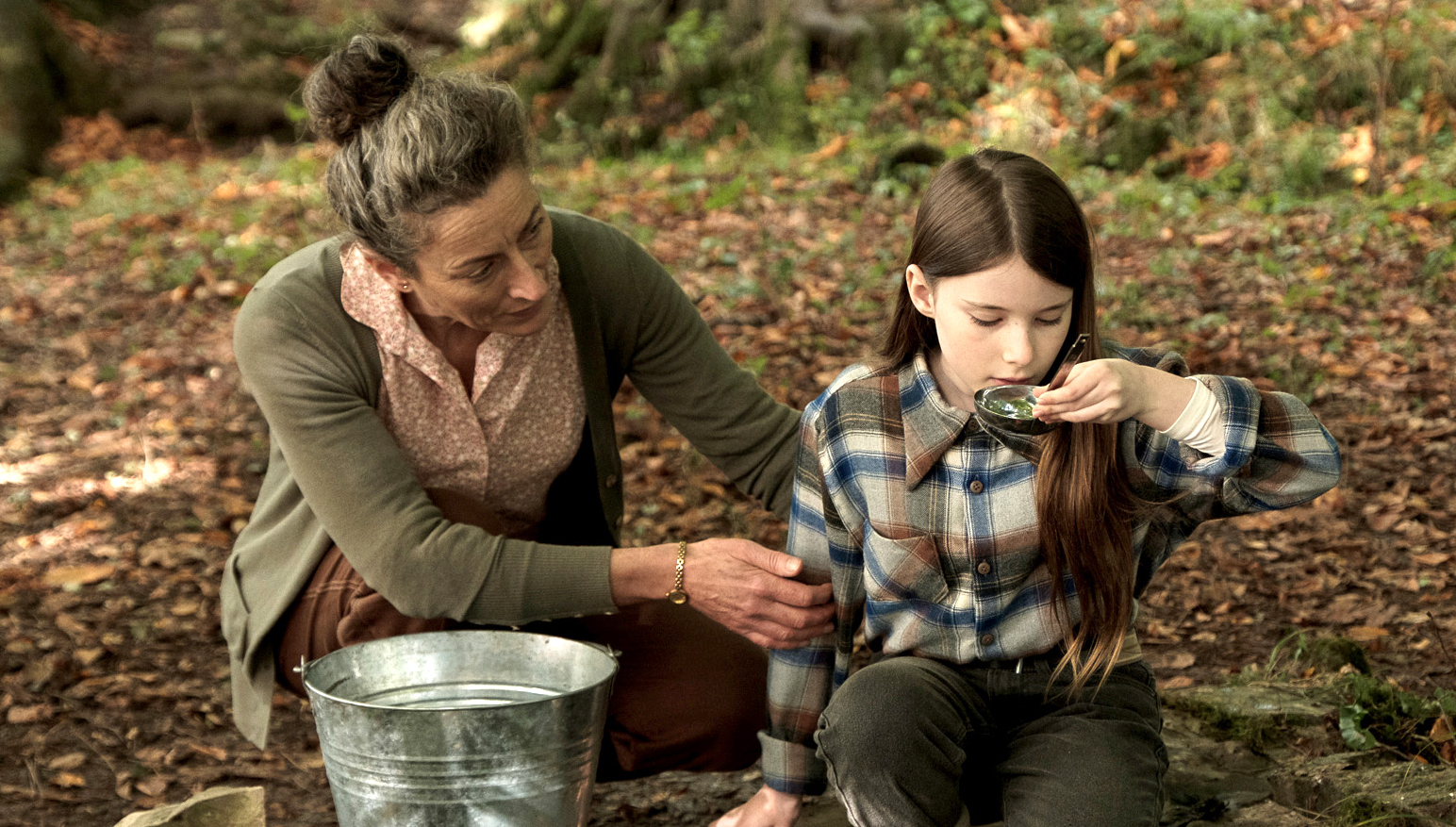 THE QUIET GIRL 12a

Released to great acclaim earlier this year, The Quiet Girl is a beautifully directed, thoughtful and understated drama from Ireland, in which a 10-year-old girl called Cáit (played by newcomer Catherine Clinch) is sent away by her rather awful parents to stay at a relative’s farm in County Waterford. Set in 1981, this is a film about secrets and mystery and has resonances with another recent Oakwood Cinema film, Petite Maman, in its child centric view of a difficult and confusing world where things are not always what they seem.

Peter Bradshaw gave the film a five star review in the Guardian: “As this long, hot summer progresses with the endlessness of childhood, Kate McCullough’s superb cinematography and Emma Lowney’s production design create a magically beautiful new world for Cáit to feel at once threatened and exalted by: almost every shot is a vividly composed, painterly gem.”

(The Quiet Girl is largely in Irish, with English subtitles.)