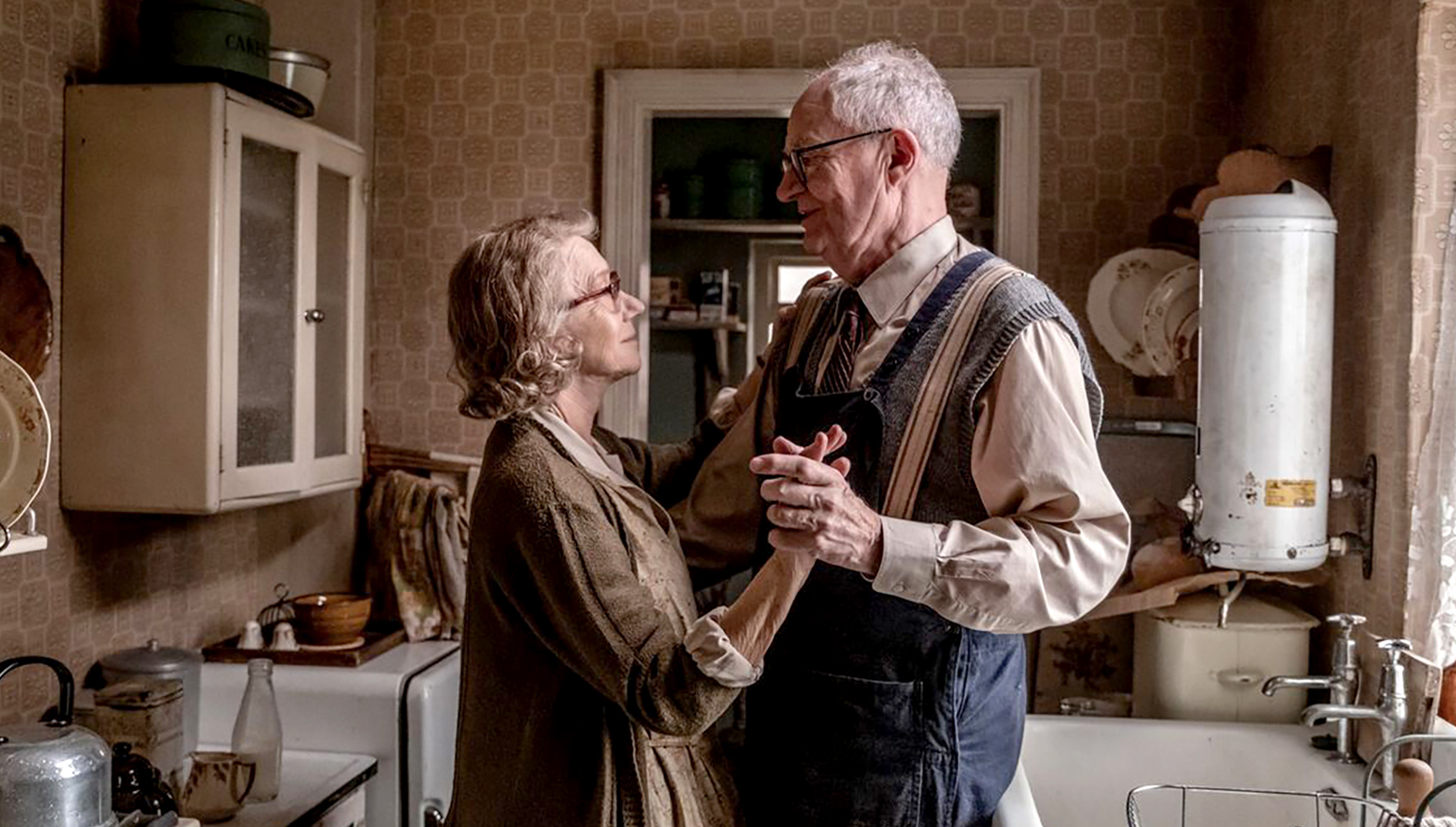 The Duke has the hallmarks of a classic British comedy-drama; set in the early 1960s, it tells the bizarre tale of Kempton Bunton, a working class Geordie who cannot seem to hold down a regular job, who decides to steal Goya’s famous portrait of the Duke of Wellington from the National Gallery. Incredibly, this is based upon a true story, although quite why Bunton steals the painting is not entirely clear other than it being a deep-seated protest against injustice and government waste.

Jim Broadbent is fantastic as the eccentric Bunton, with an equally strong Helen Mirren playing against type as his long-suffering wife. The film captures the times well, and also contains a nice little twist at the end. The Duke was directed by Roger Michell who sadly died before its release; his most successful previous film was Notting Hill back in 1999.

In the Observer, Mark Kermode described The Duke as: “...an absurdist struggle of the little man against monolithic bureaucracy. Broadbent is terrific in the lead, investing his bumbling antihero with a winning blend of fearlessness and foolishness even as the film tips from social satire into theatrical silliness. Plaudits to Mirren, too, for turning exasperation into an art form.”