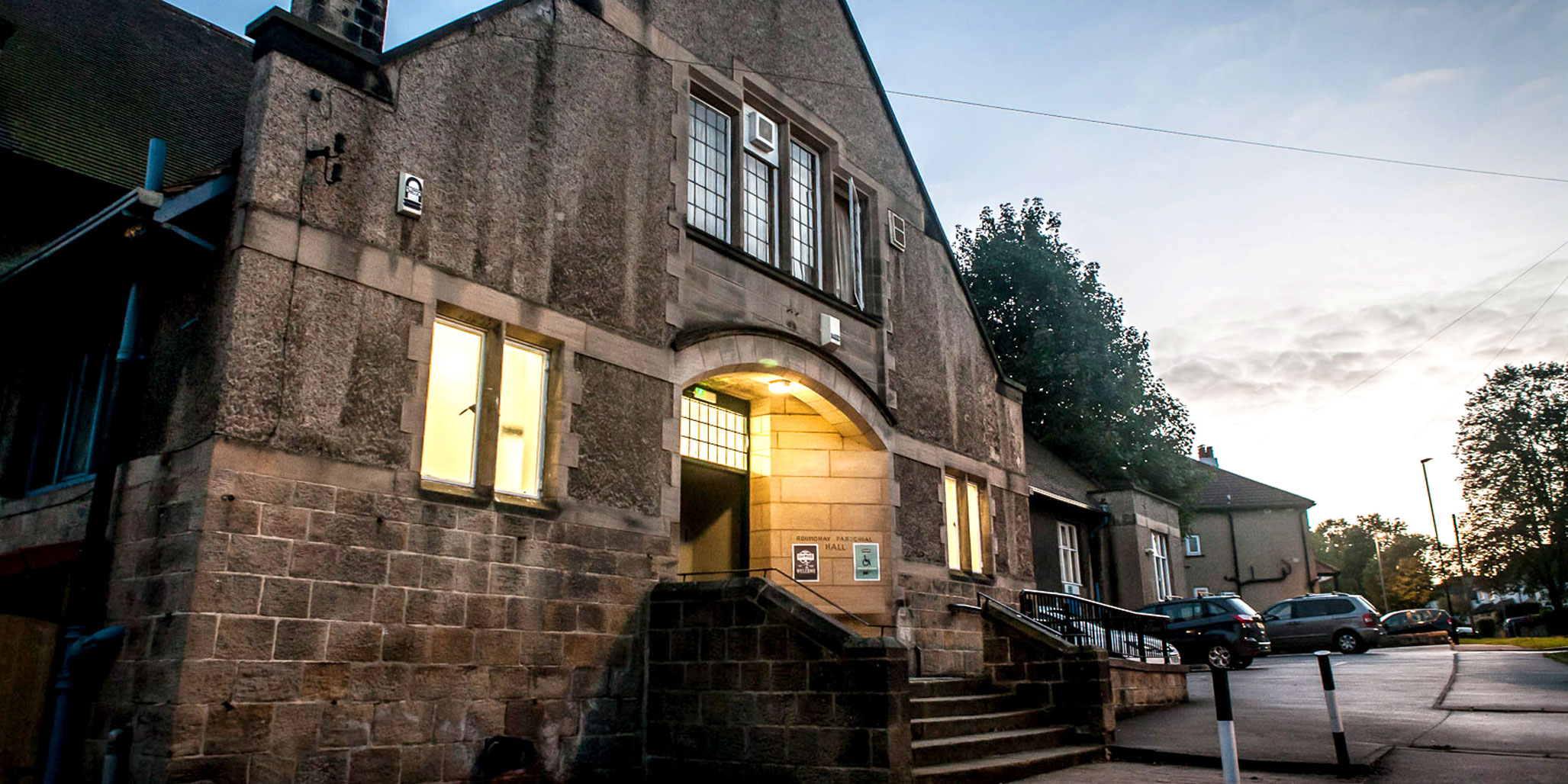 The timeless wonder of cinema

Cinema is still the most popular, regular event for bringing people together for a shared, social experience. That’s because it remains a wonder – one that has a power to entertain, educate and move people that never diminishes. Of course, it has changed over the decades and the focus of the multiplexes tends to be the larger, younger audiences. This has meant that it is now less likely to be attended by other age groups. This doesn’t mean they don’t love cinema just as much as they always did. That’s why community cinemas are popping all over the UK.

Community Cinemas are often occasional, pop-up cinemas, run by volunteers to provide cinema experiences that are accessible to everyone in the local area. The Oakwood Cinema was set up in 2015 to bring a much-needed, regular community event for the residents of Oakwood and Roundhay. We too are a not-for-profit organisation run by volunteers, but we have a regular showing every month, except in July and August when many local residents are on holiday. It enables members of the community who would not normally visit cinemas in Leeds for mobility, financial or other reasons, to enjoy film screenings in their neighbourhood. It also helps to support those members of the community who have less opportunity to meet others in a social setting.

Don’t be fooled though, it’s not just a small media projector on a tiny screen. One of things The Oakwood Cinema decided right from the beginning is that it should be a real cinema, bringing the best of the cinema experience, new and old. So, we have a big screen, big projection and big sound, just like an independent cinema should. We also have great ice cream, popcorn and refreshments at affordable prices so people can enjoy all the things they love about a good night out. There’s also a fully licensed bar and you can take your drinks into the auditorium. What’s different though is that we’ve brought back a few things cinemas used to have. We have an intermission so that people can have a break and socialise, and occasionally we get someone in to talk about the film at the beginning. We don’t sell anything that’s noisy to eat or drink too. To be honest, you can hear a pin drop sometimes.

The closest cinema to where it all began

Many people know that the first piece of film shot in the world was shot by Frenchman Louis Le Prince in Leeds. What some might not know though is that very first piece of film ‘Roundhay Garden Scene’ shot in October 1888 and lasting for only 3 seconds, took place in the garden of Oakwood Grange, less than a quarter of a mile from Oakwood Cinema. This film was shot several years before anything from competing pioneers at the time, The Lumière Brothers and Thomas Edison. That makes Oakwood Cinema the closest cinema there has ever been to the place where the technology behind cinema was effectively invented in 1888.

Oakwood Cinema features a real mix of films to cater for everyone who loves film. We’re aware that many people like to catch films they’re hearing about at the moment. The cost of licensing means that we’re unable to show films on general release. However, we can get them at the tail end of release and so we’re able to show some of the films people promised themselves they would see but missed (or we’d like to think, waited ‘til they came to Oakwood). We also try to show those hidden gems that people might not know but which they can discover through Oakwood Cinema. We’ve all had those moments of discovery that make cinema all the richer. And, of course the occasional classic. We’re also committed to special nights to preview films people might not be able to see anywhere else.

Our aim is to ensure absolutely everyone can attend and enjoy our Cinema. And, although it was created to support the local community, we’re happy for anyone to come from anywhere of course. And, since we are often featuring things the other cinemas don’t, this often happens. So, give us a go. This might be the closest you get to the way cinema used to be and we know you’ll make some good friends along the way.