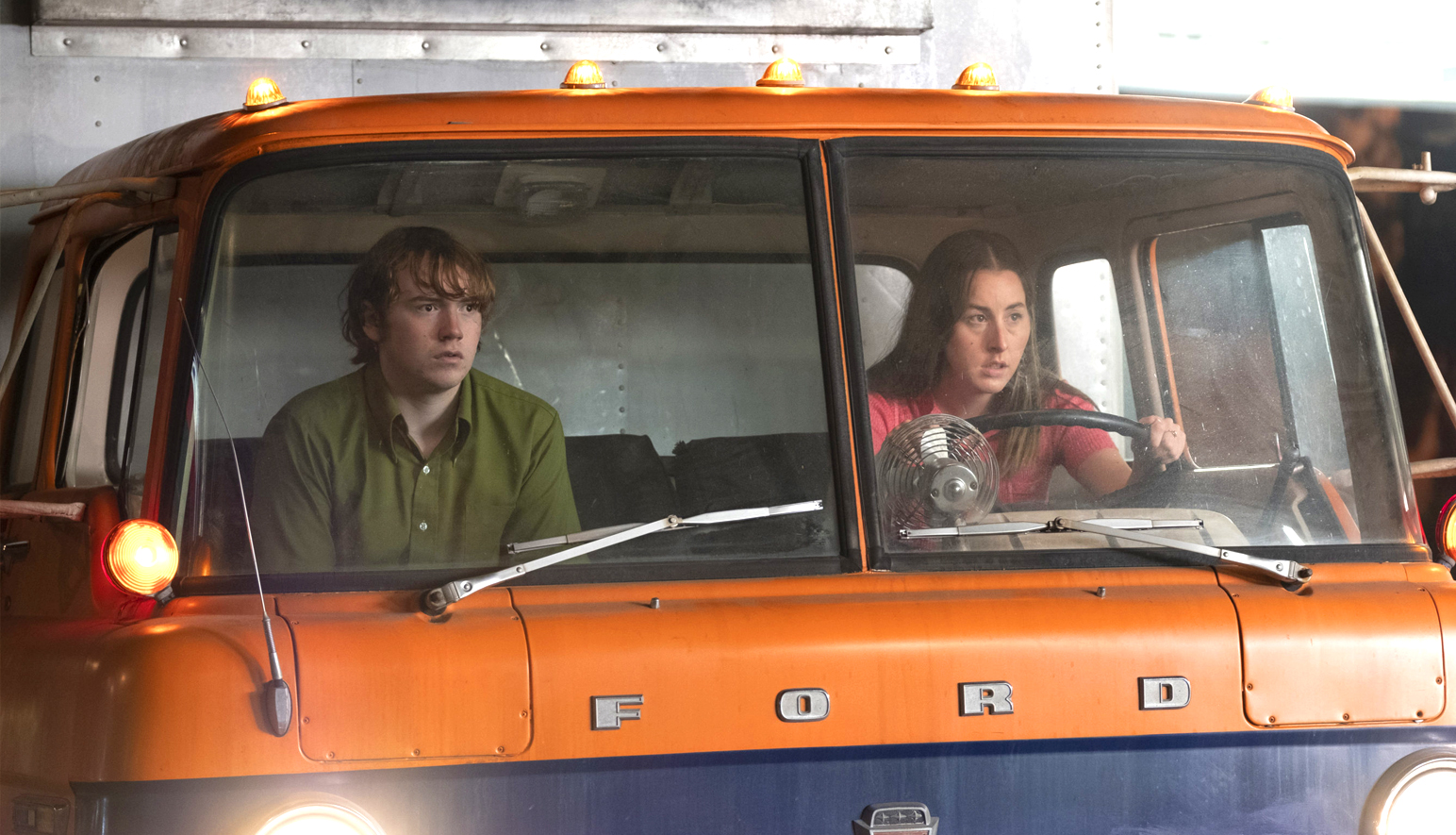 Paul Thomas Anderson is simply one of the best directors working in Hollywood, having gained 11 Oscar nominations, and his track record is superb and eclectic. Boogie Nights, There Will Be Blood, Phantom Thread and Magnolia are his best known films, often interweaving a blend of tragedy, hubris and very black humour. Despite the diverse subjects of his work, he tends to work with large casts of top level actors, and to an extent Licorice Pizza is an exception to this. The two leads, Alana Haim and Cooper Hoffman, are relatively unknown although Haim is part of the rock band Haim, and Hoffman is the son of former PTA collaborator the late and great Phillip Seymour Hoffman. Sean Penn and Bradley Cooper are amongst the supporting cast (as is Haim’s real life family, playing her family in the film).

The film itself is fast moving, beautifully scripted, surprising and joyous, focusing on the burgeoning but rocky relationship between a precocious Hoffman and the older Haim, set in Southern California in 1973. It certainly captures the vibe of a very different time, as our protagonists undertake a series of fun and fantastic adventures.

Peter Bradshaw in the Guardian gave it a rare five star review: “...this hypnotically gorgeous, funny, romantic movie freewheels its way around from scene to scene, from character to character, from setpiece to setpiece, with absolute mastery. You float and ripple around it as if on a waterbed. But every casual line, kiss, automobile-ride, set-up and joke is a joy.”