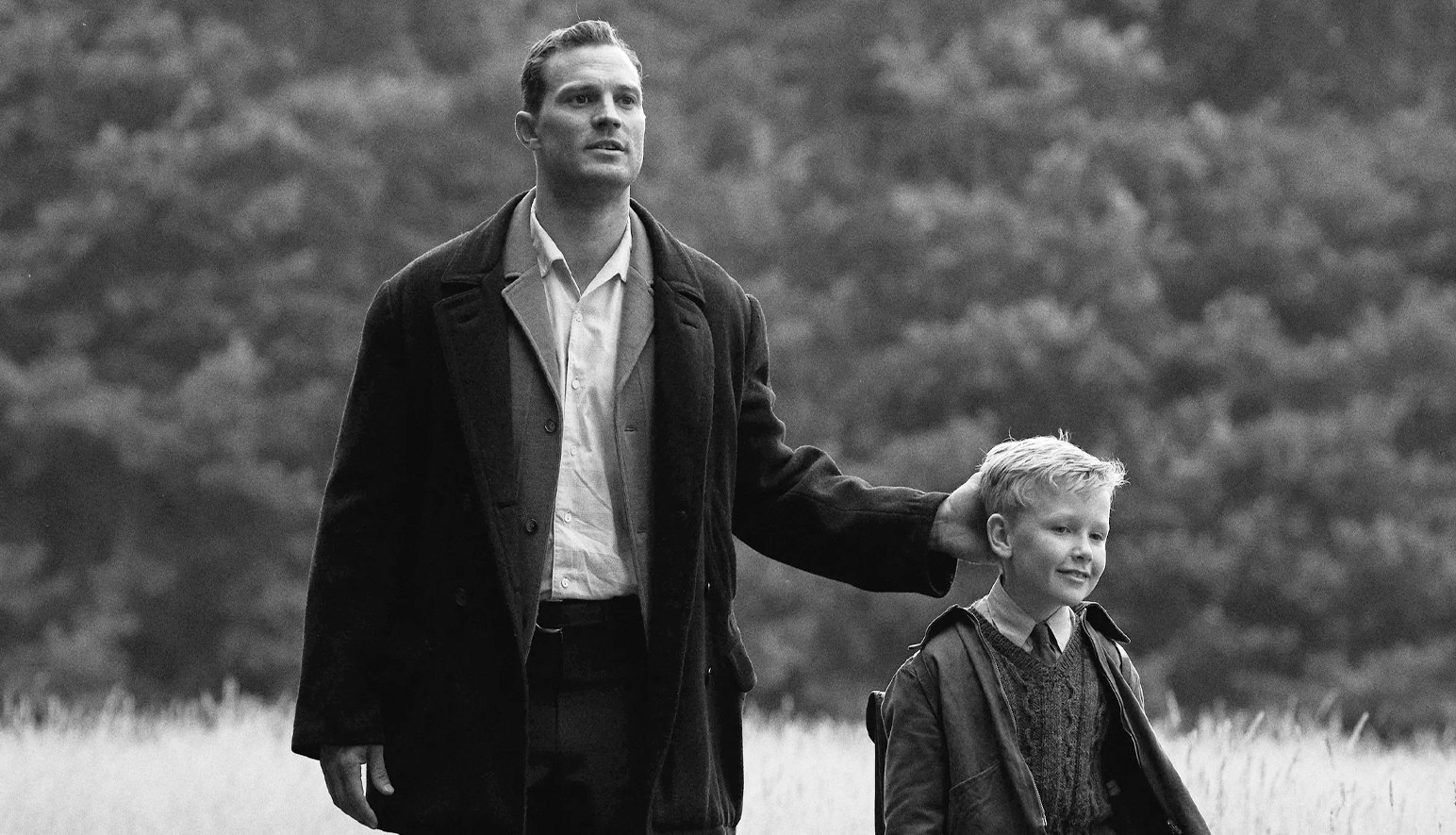 Belfast was recently given a BAFTA for Outstanding British Film of the Year and you can see why. Beautifully shot in black and white, it is written and directed by Keneth Branagh and is in large part autobiographical. Set in the late 1960s, it tells the story of a Protestant family in Belfast, seen through the eyes of their young child Buddy - brilliantly played by Jude Hill. An all round excellent cast includes Judi Dench and Ciarán Hinds as Buddy’s grandparents.

Whilst sectarian violence is a key theme in Belfast, it is not the overwhelming one. Rather, the film focuses on the need for normality and family in what is a fracturing community, and the dilemma of whether Buddy and his family should stay or go. But above all Belfast is Branagh’s love letter to his parents, his city and his childhood.

The Times gave Belfast a five star review: “Kenneth Branagh has made a masterpiece. Belfast is a deeply soulful portrait of a family in peril, culled from Branagh’s childhood (he fled to Reading that year). It’s a movie of formal beauty, precise performances, complex and textured writing (also from Branagh) and enough comic one-liners and classic Van Morrison tracks to make you forget that you’re watching a drama about seething sectarian hatreds.”