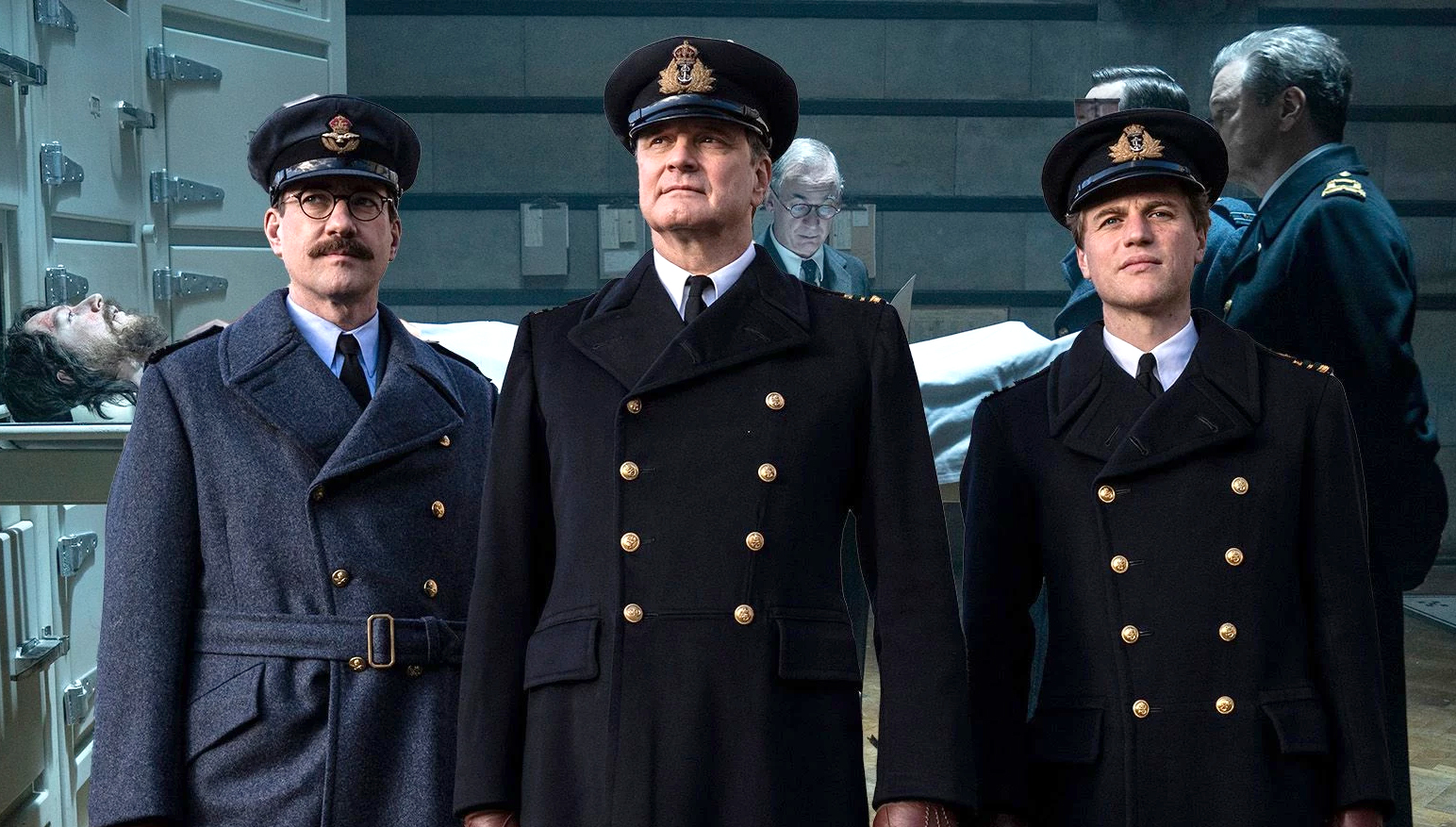 Operation Mincemeat depicts a story so bizarre and far-fetched, it has to be true. Based on Ben MacIntyre’s (non fiction) bestseller, it shows how during the Second World War a group of British spies devised a cunning ruse to persuade the Nazis that the Allies were going to invade southern Europe via Greece as opposed to Sicily (which was the real plan). All they needed was a dead body of a British soldier to be found by the Germans, with some convenient but bogus plans hidden about his person…

The cast is a wonderful who’s who of British acting, including Colin Firth, Kelly Macdonald, Matthew MacFadyen, Mark Gattis, Simon Russell Beale and Jason Issacs. As a nice aside, Johnny Flynn plays a certain Ian Fleming from naval intelligence - the future creator of James Bond.

Empire magazine wrote: “John Madden’s film nicely balances the ongoing grief and trauma of a brutal war with rich period details and even a modest sense of fun. When it really pops, the whole thing unfurls almost like a caper by way of Ealing Studios, as the team — led by three enjoyably dry turns from Colin Firth, Matthew Macfadyen and Kelly Macdonald — meticulously plan out every eventuality, ad absurdum.”