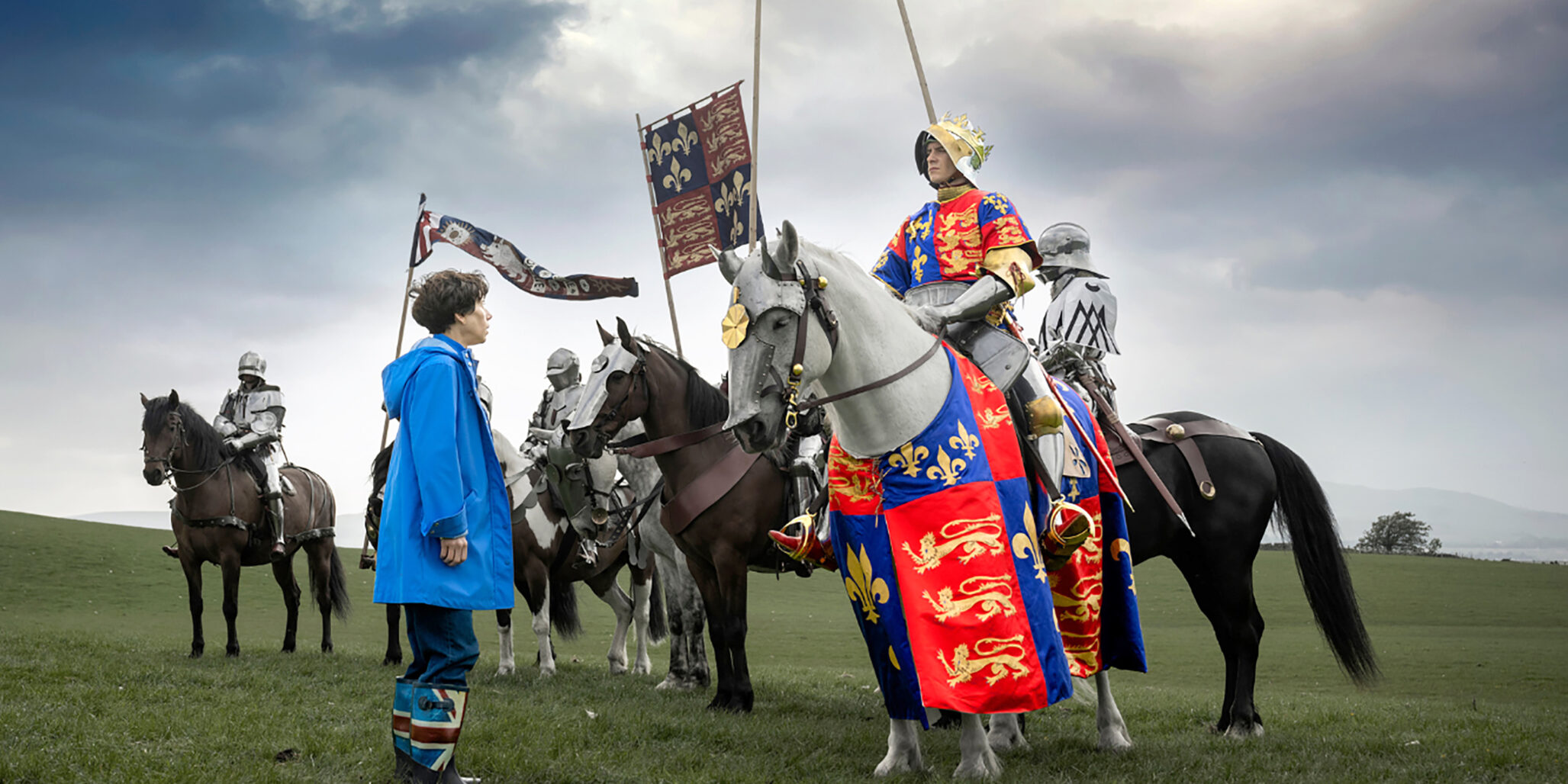 THE LOST KING 12a

The Lost King is based upon a ‘stranger than fiction’ story that really resonated with the British public back in 2012 when a carpark in Leicester was dug up to reveal the remains of King Richard III. Apparently buried in what was then a medieval friary after his defeat at the Battle of Bosworth, Richard’s final resting place was a mystery for hundreds of years until an amateur historian called Phillipa Langley (excellently played by Sally Hawkins) put together a series of clues and pursued, with dogged determination, her theory.

The film plays with Langley’s obsession, to the extent that Richard himself becomes her ‘imaginary friend’ guiding her on her quest. It also features Steve Coogan as her estranged husband and it is directed by the hugely experienced Stephen Frears (Dangerous Liaisons, The Queen, Philomena).

In the Guardian, Peter Bradshaw highlighted Hawkins’ performance in particular: “Hawkins breathes tremulously vulnerable life into a character who overcomes apparently insurmountable obstacles to prove to the world that she deserves to be taken seriously – the true heart of the piece. … The Lost King is an underdog story that proves a perfect vehicle for Hawkins’s reliably winning screen presence.”