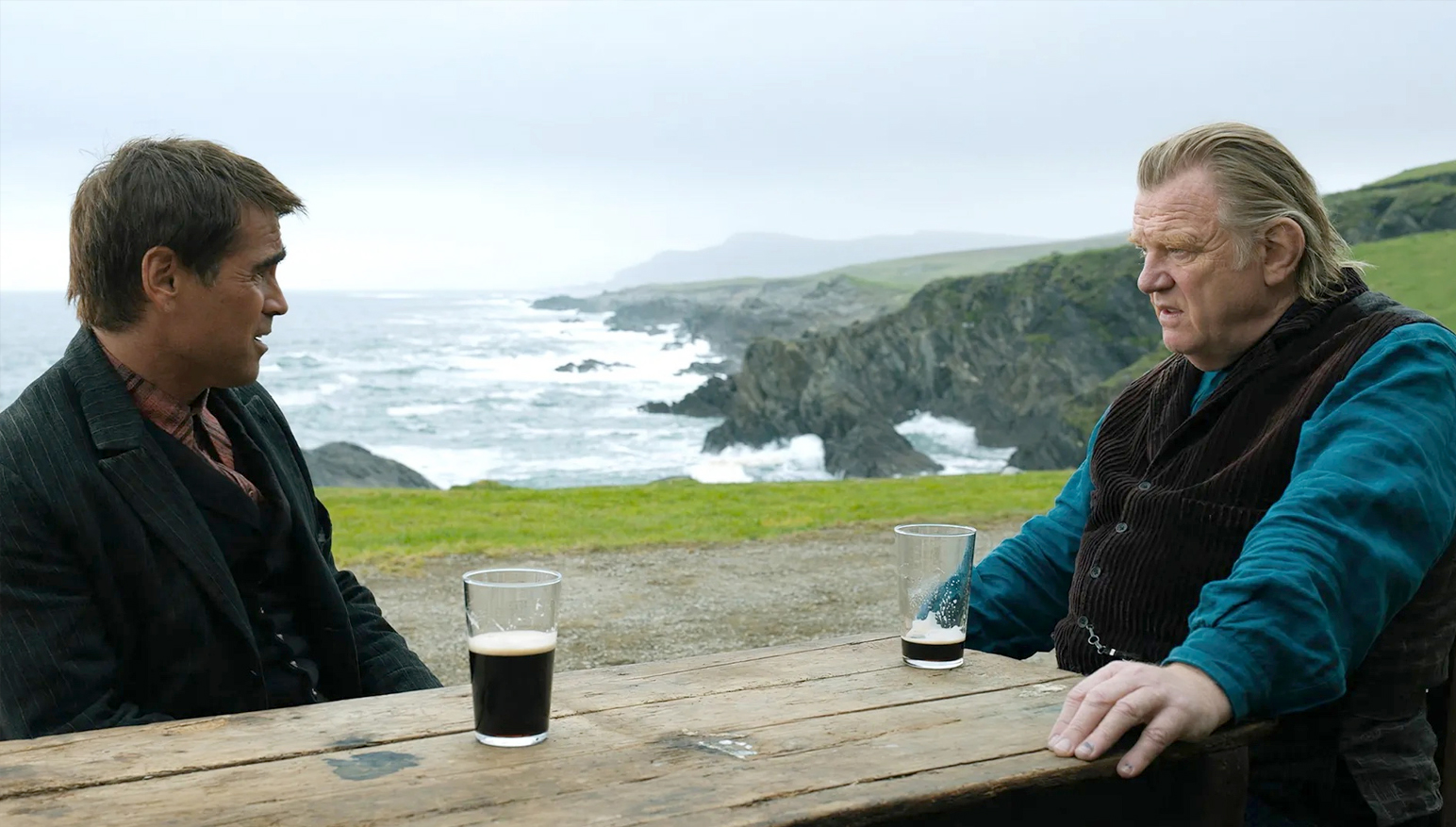 THE BANSHEES OF INISHERIN 15

If you liked In Bruges, the black comedy about Irish hitmen taking a wee break in Bruges, The Banshees of Inisherin may well appeal. It brings together the same team of director/screenwriter Martin McDonagh and actors Colin Farrell and Brendan Gleeson - and like In Bruges it is savagely dark at times, with dollops of violence amidst the humour. McDonagh also directed a previous OC screening - Three Billboards Outside Ebbing, Missouri, which was of a similar tone.

Banshees focuses on the relationship between two old friends played by Farrell and Gleeson and is set on a remote island off the west coast of Ireland. It is beautifully filmed, and full of quirky characters, but this is no bucolic paradise. When this friendship goes wrong, it is caustic, occasionally funny, and very very dark.

The film has been nominated for numerous awards, and gathered excellent reviews. Mark Kermode gave it a five star review in the Observer: “Tragedy and comedy are perfectly paired in this latest jet-black offering from Martin McDonagh, which, like the writer-director’s previous film Three Billboards Outside Ebbing, Missouri (2018), seems a strong contender for the Oscars’ best picture race. Reuniting the two stars of McDonagh’s 2008 debut feature In Bruges, it’s an end-of-friendship breakup movie that swings between the hilarious, the horrifying and the heartbreaking in magnificent fashion.”