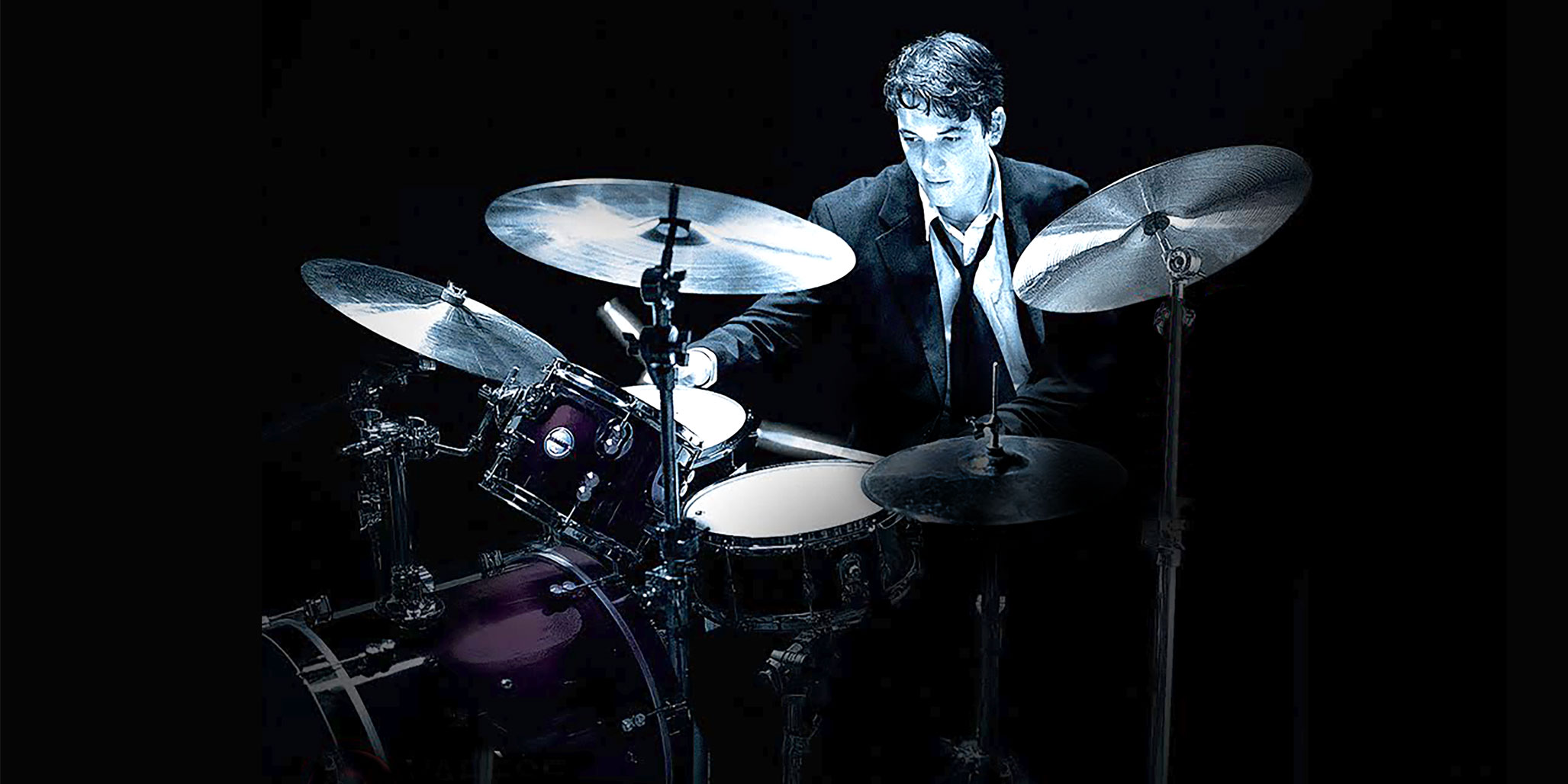 Is it possible for a 106 minute film about drumming to have the tension of a thriller, the brutality of a boxing match and and the excitement of a rollercoaster (not the emotional kind, the blood pumping, heart in your mouth kind)? It turns out that yes, yes it is.

In terms of genre Whiplash is somewhat of an anomaly. Refusing to adhere to familiar music prodigy/inspirational teacher-pupil formulas, it seems at times more akin to a war film. The brutality of Fletcher’s teaching methods belong to that of a drill sergeant, he humiliates and terrorises, pushing Andrew to a point where the two are engaged in psychological warfare. Andrew’s need for greatness and Fletcher’s refusal to accept anything other than perfection not only make for exhilarating experience but it also asks important questions about art, the cost of greatness and how we define excellence. The film's final scene is both triumphant and unsettling, its underlying message ultimately left up to us to decide.

Whiplash was hugely popular amongst critics, audiences and award panels. It is dazzlingly accomplished considering it’s only the second feature length film from director Damien Chazelle. Shot in just nineteen days the film has a feverish, frenetic rhythm to it. J.K. Simmons’ Oscar winning performance as Fletcher is terrifying yet it’s not just the fury he embodies that makes his performance so astonishing but rather the disarming flickers of humanity he allows himself to show. Miles Teller plays Andrew with a mesmerising blend of fragility and confidence, his obsessive drive for recognition injects soul to the film and speaks of a desire for achievement that we can all recognise.