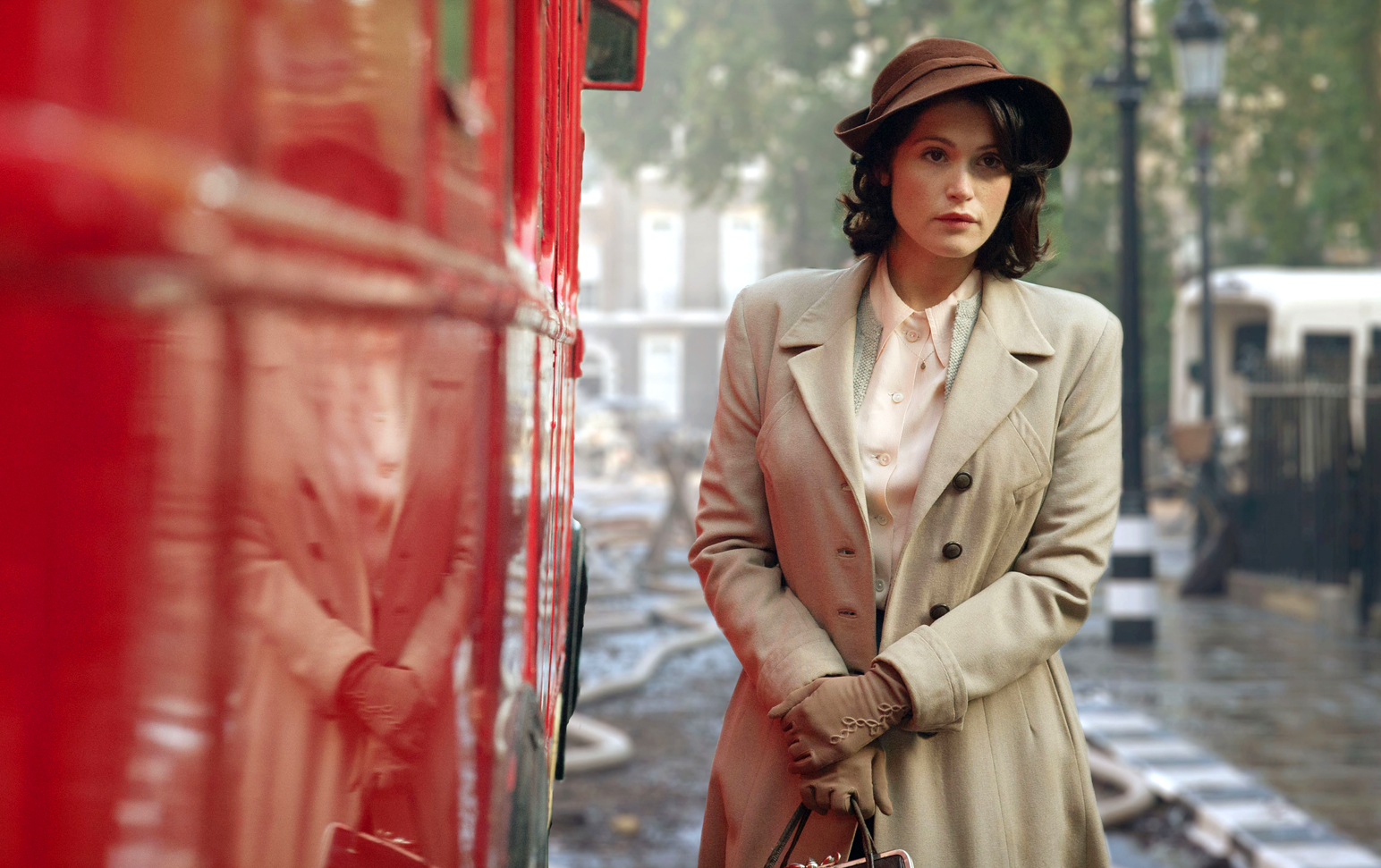 Featuring an all-star British cast, this 2017 film is set during the Second World War, with Britain standing alone and needing all the support it can get. Gemma Arterton plays a young writer, Catrin Cole, who finds herself working on propaganda shorts, but is soon elevated to work on a major film designed to lift British morale and also get the Americans on side.

Their Finest is partly about Catrin’s battle to overcome the latent and sometimes overt sexism of the times, but it is also about her developing relationship with a colleague writer played by Sam Claflin. Bill Nighy almost steals the film as a rather fay and vain actor, and also look out for Richard E Grant, Eddie Marsan and Jeremy Irons in supporting roles.

The film was directed by Lone Scherfig (An Education, Riot Club), and Leeds writer Gaby Chiappe wrote the screenplay (based upon Lissa Evans’ novel).

PLEASE NOTE: We are very pleased that screenwriter Gaby Chaipie will be joining us for this screening, and we will run a Q&A session with Gaby on the night.

Their Finest gathered superb reviews, including this from Peter Bradshaw in the Guardian: “You’d need a heart of stone and a funny bone of porridge not to enjoy this sweet-natured and eminently lovable British film – a 1940s adventure, with moments of brashness and poignancy.”