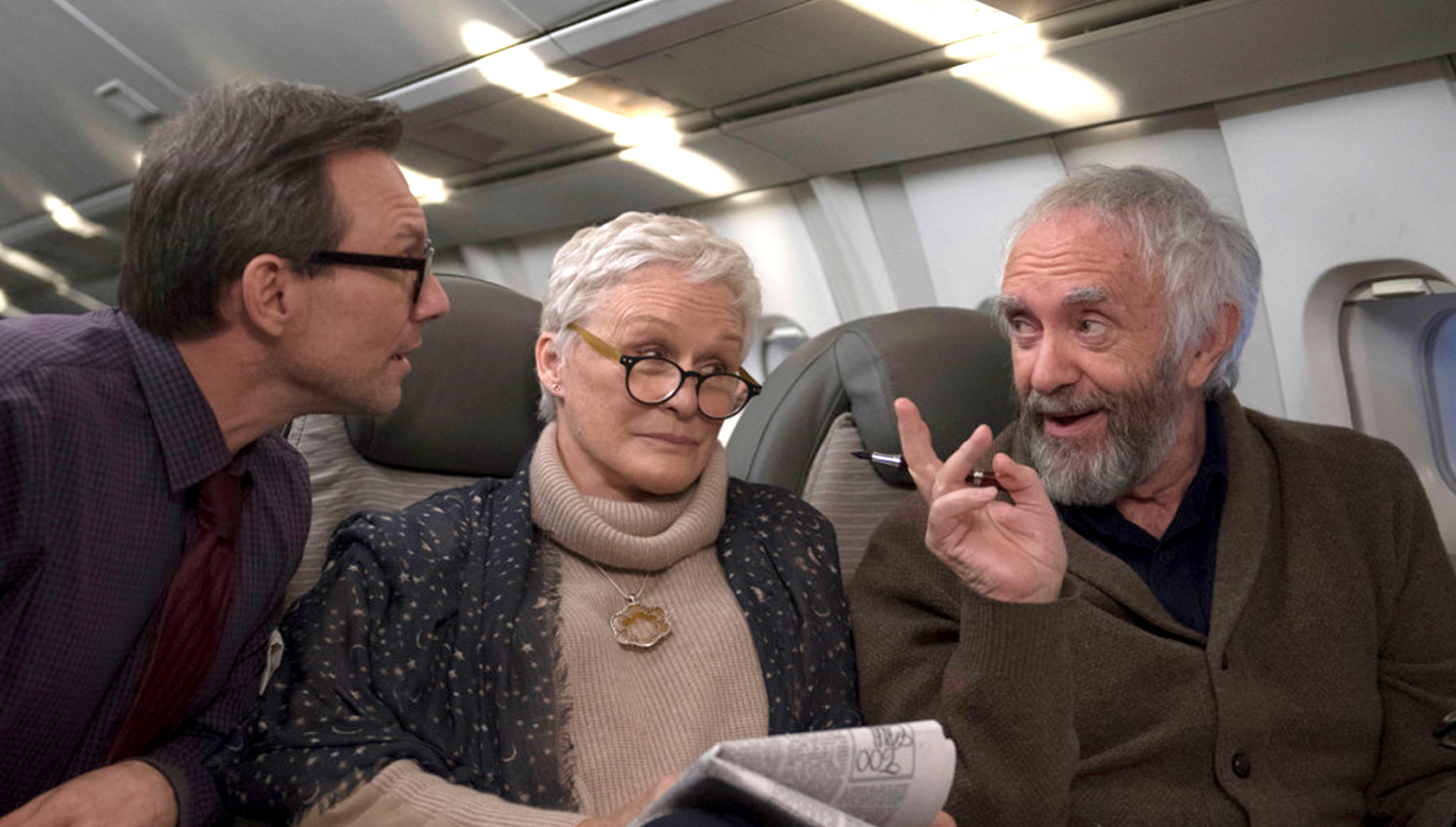 Despite stellar reviews and a great cast, The Wife went somewhat under the radar when it was released in 2018. However, the awards season has put it back into the limelight with Glen Close picking up best actress awards in the Golden Globes and Screen Actors Guild, and being nominated for a BAFTA and an Oscar. She certainly deserves the accolades, in what is a career defining role as Joan Castleman, wife of a famous but difficult writer (played by the wonderful Jonathan Pryce) who has been nominated for the Nobel Prize for literature.

The Wife unpicks their relationship, with a particular focus on the sacrifices Joan has made while her husband has hogged the limelight and not given her the credit or respect she deserves. There are also moments of dark comedy, as a would-be biographer played by Christian Slater tries to get close the couple and their complex relationship.

Peter Bradshaw in The Guardian gave it a rare five star review, writing: “It is a smart, supremely watchable and entertaining film, and Close gives a wonderful star turn.”