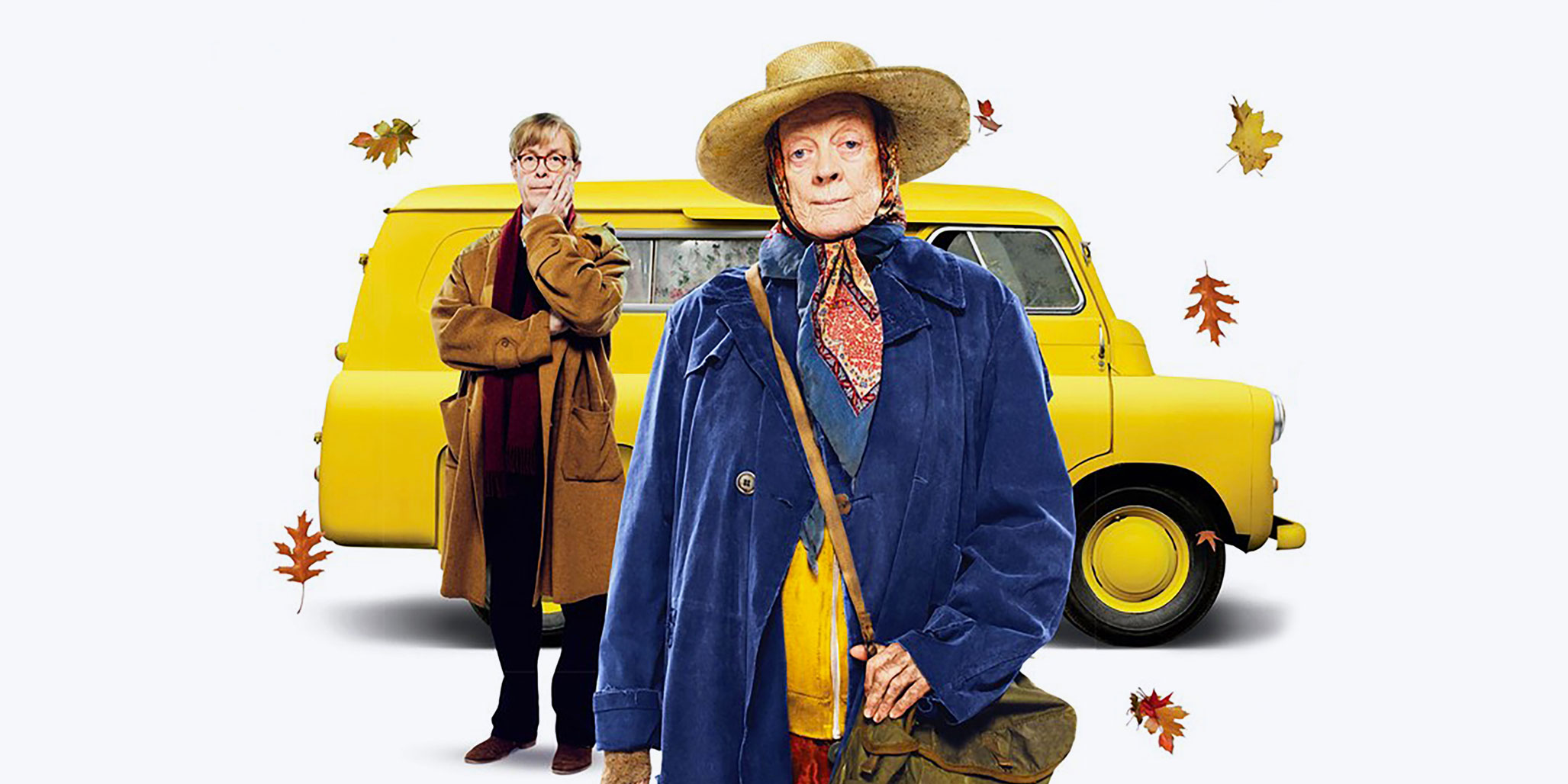 The story of an eccentric (and often unpleasant) homeless old woman who starts living in a van belonging to a young man in North London does not sound the most promising of ideas for a film or play. But in the hands of Yorkshire’s own Alan Bennett it becomes both funny and poignant — although never sentimental. Indeed, it testament to Bennett’s honesty as a writer, as well as Maggie Smith’s superbly cantankerous performance as the eponymous ‘Lady’, that the film does not veer towards the twee or patronising.

Remarkably, the story is based upon true events — there was indeed an old lady who came to live in a van in Alan Bennett’s front garden. He wrote about their rather strange relationship in his diaries, and later turned the situation into a hugely successful play (also starring Maggie Smith). It is telling that for this 2015 film adaptation, the director is Nicholas Hytner who also directed the original play back in 1999. Hytner is a very gifted director — he used to run the National Theatre and previously worked with Bennett on two of his other stage and film hits — The History Boys and The Madness of King George. The role of Bennett is played by Alex Jennings with great aplomb and sensitivity, and he and Smith are well supported by an excellent cast of familiar British actors.