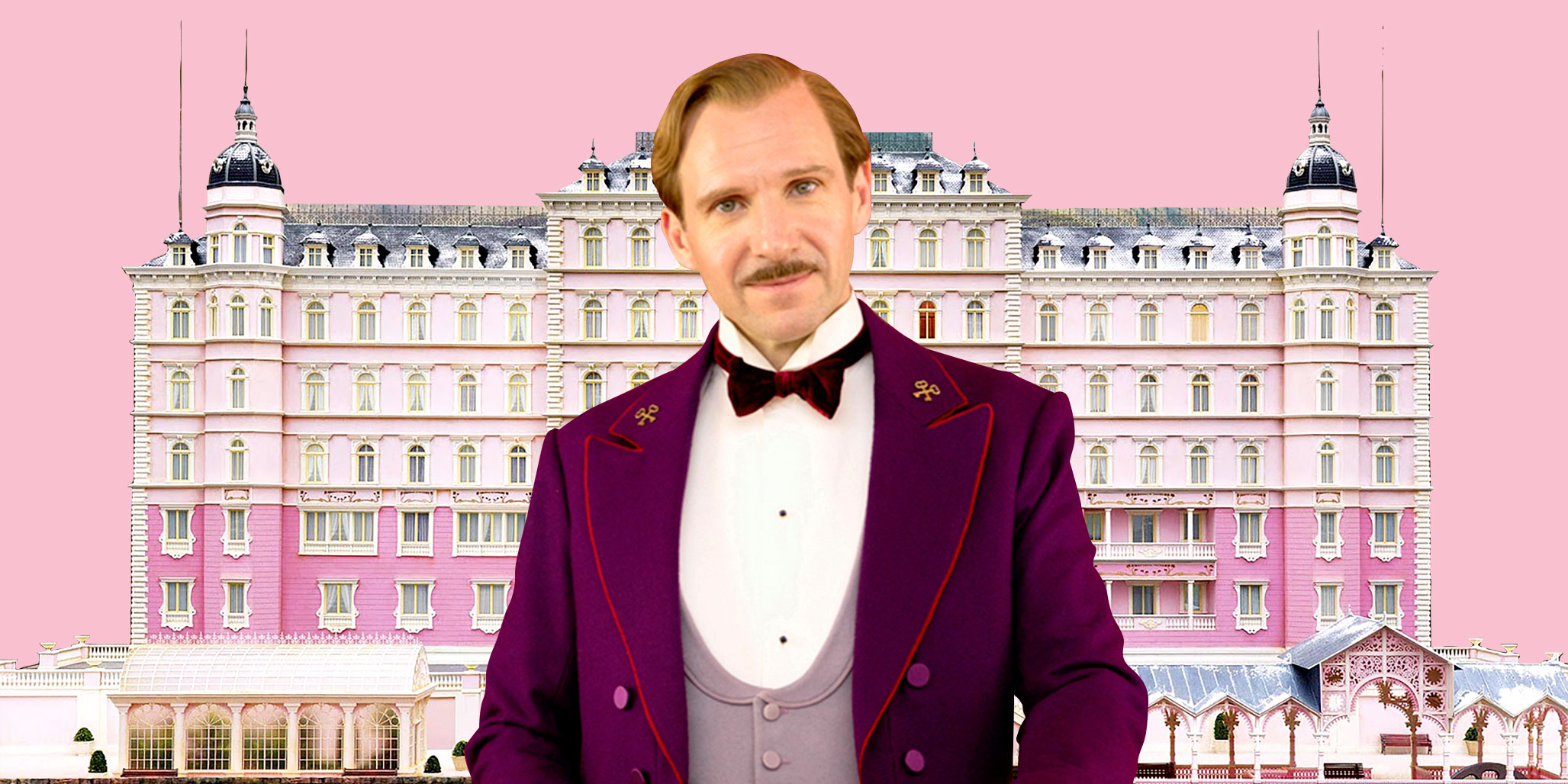 With its breakneck speed, intricate plot, beautifully detailed design, and all-star cast, this is a great introduction to the work of Wes Anderson, one of America’s most talented directors. Anderson has emerged as one of the most inventive and idiosyncratic directors of recent years. He first came to prominence with Rushmore in 1998, although his earlier Bottle Rocket is worth a look. However, it was 2001’s The Royal Tenenbaums which really caught the attention with its quirky story and superb soundtrack. Other highlights of a prolific career include The Life Aquatic, The Darjeeling Limited, Fantastic Mr Fox (a stop motion animation adaptation of the Roald Dahl story) and Moonrise Kingdom.

Anderson tends to work with the same actors as much as he can. Bill Murray is a favourite and has been in seven Anderson films (although he has only a small part in The GBH). Other regulars are Jason Schwartzman and Owen Wilson. For The Grand Budapest Hotel, look out for a heavily made up Tilda Swinton as well as a plethora of big names, but it is Ralph Fiennes who steals the show as the irrepressible Gustave H – the concierge at the eponymous hotel. It is odd to think that Johnny Depp was Anderson’s original choice for the role…

The film was nominated for nine Oscars and won four (perhaps not surprisingly these were in design/production categories). It also won five BAFTAs. It is also Anderson’s most successful film to date in box office terms, grossing $175m worldwide. The Grand Budapest Hotel was critically successful as well. Peter Bradshaw in the Guardian wrote:
“This delirious operetta-farce is an eerily detailed and very funny work from the savant virtuoso of American indie cinema, Wes Anderson. It is set in the fading grandeur of a preposterous luxury hotel in an equally preposterous pre-war central European country, the fictional Zubrowka. (…) As ever, Anderson’s world is created like the most magnificent full-scale doll’s house; his incredible locations, interiors and old-fashioned matte-painting backdrops sometimes give the film a look of a magic-lantern display or an illustrated plate from a book. He and the cinematographer Robert D Yeoman contrive the characteristic rectilinear camera movements and tableaux photographed head-on. The film has been compared to Hitchcock and Lubitsch; I kept thinking of Peter Greenaway. It makes the audience feel like giants bending down to admire a superbly detailed little universe: I can’t think of any film-maker who brings such overwhelming control to his films.”