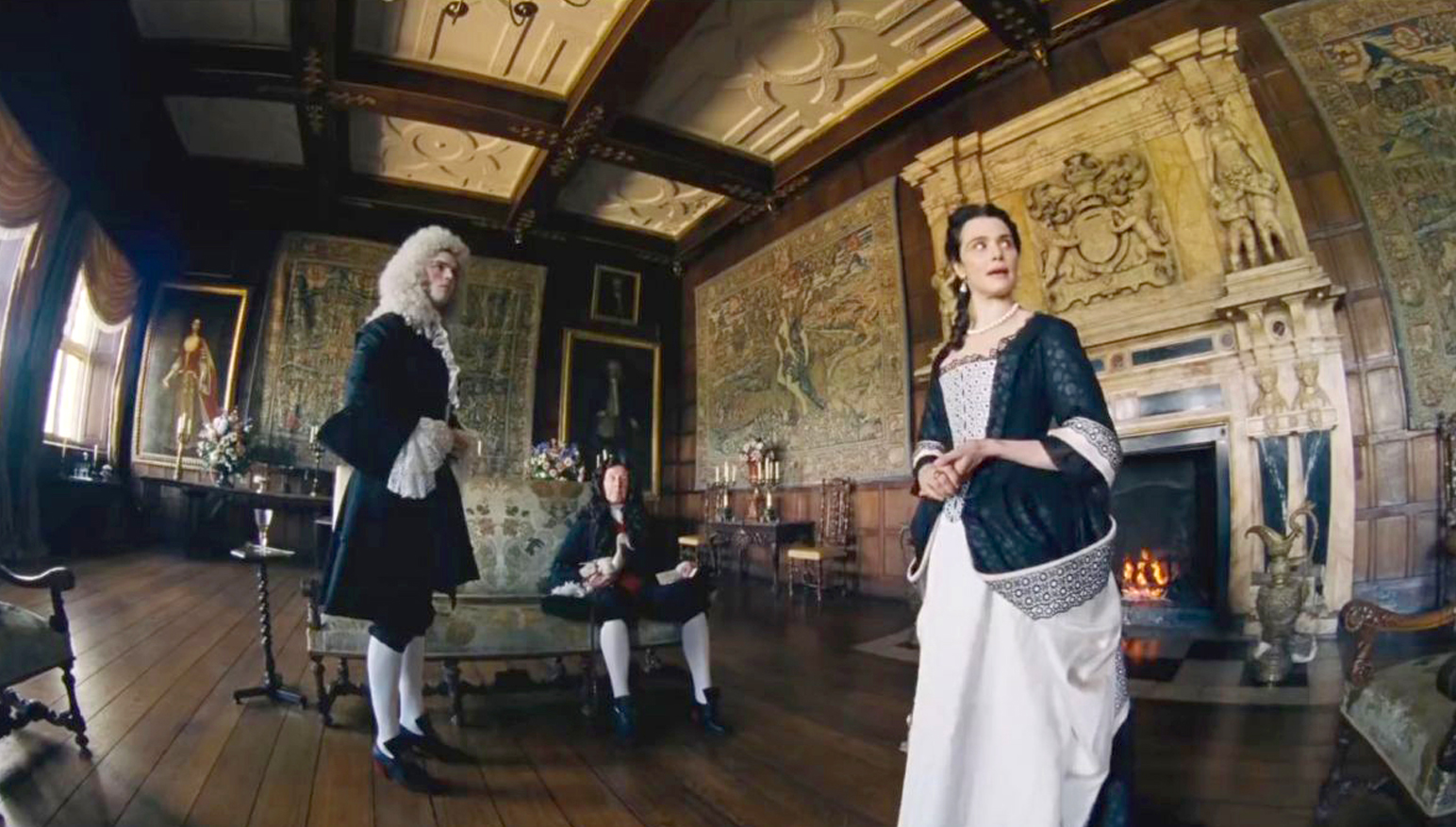 The Favourite is a period drama – but not as you know it. Put your preconceptions at the door, as this fascinating film takes an unflinching look at the political, sexual and emotional machinations at the court of the last Stuart, Queen Anne, in the early 18th century. With moments of dark comedy and lots of swearing, The Favourite tells the story of the childless Queen Anne, superbly played by BAFTA and Oscar winner Olivia Coleman, and the power struggle taking place between her longstanding confident (and lover) Lady Sarah, played by Rachel Weisz, and a newcomer to court played by Emma Stone. All three put in excellent performances, and the film always keeps its audience on its toes.

The director Yorgos Lanthimos has an interesting track record (Dogtooth, The Killing of a Sacred Deer, and 2015’s The Lobster), but this is his best yet. A high quality cast provides great support – with Nicholas Hoult and Mark Gatiss on particularly fine form; but it is the three leads who really deserve huge plaudits.

The review in The Independent commented: “Macabre and fraught though The Favourite gets, this isn’t so much a film about sex or power as it is about plain mischief. It’s a hilarious, buffoonish pleasure, right down to the sets and costume design, and a breeze to spend 120 minutes with. All hail Lanthimos’s finest, most consistent film yet.”