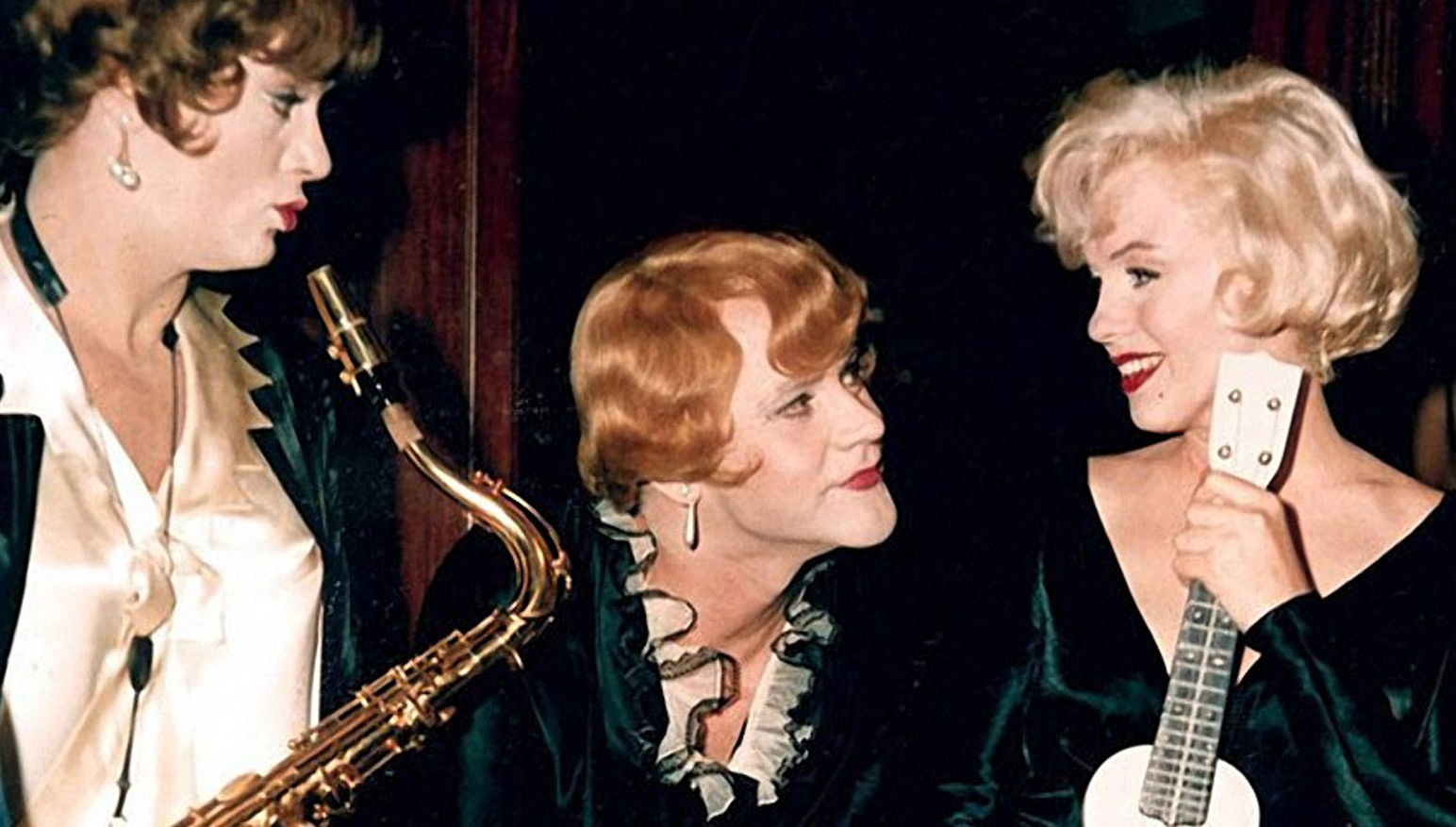 Arguably director Billy Wilder’s finest hour, ‘Some Like it Hot’ opened in 1959 to rave reviews. It is still considered to be one of the greatest films of all time and in 2017 it was voted the best comedy of all time in a poll conducted by the BBC. Perhaps more importantly, it also won the recent Oakwood Cinema audience vote for our December film!

After witnessing a Mafia murder, slick saxophone player Joe (Tony Curtis) and his long-suffering buddy, Jerry (Jack Lemmon), improvise a quick plan to escape from Chicago with their lives. Disguising themselves as women, they join an all-female jazz band and hop a train bound for sunny Florida. While Joe pretends to be a millionaire to win the band’s sexy singer, Sugar (Marilyn Monroe), Jerry finds himself pursued by a real millionaire (Joe E. Brown) as things heat up and the mobsters close in.

It’s a film about transformation which playfully explores ideas of homosexuality and cross dressing - which was somewhat risque for the time! Despite this, it narrowly escaped the infamous Hays code to be successfully released, soon acquiring classic status.