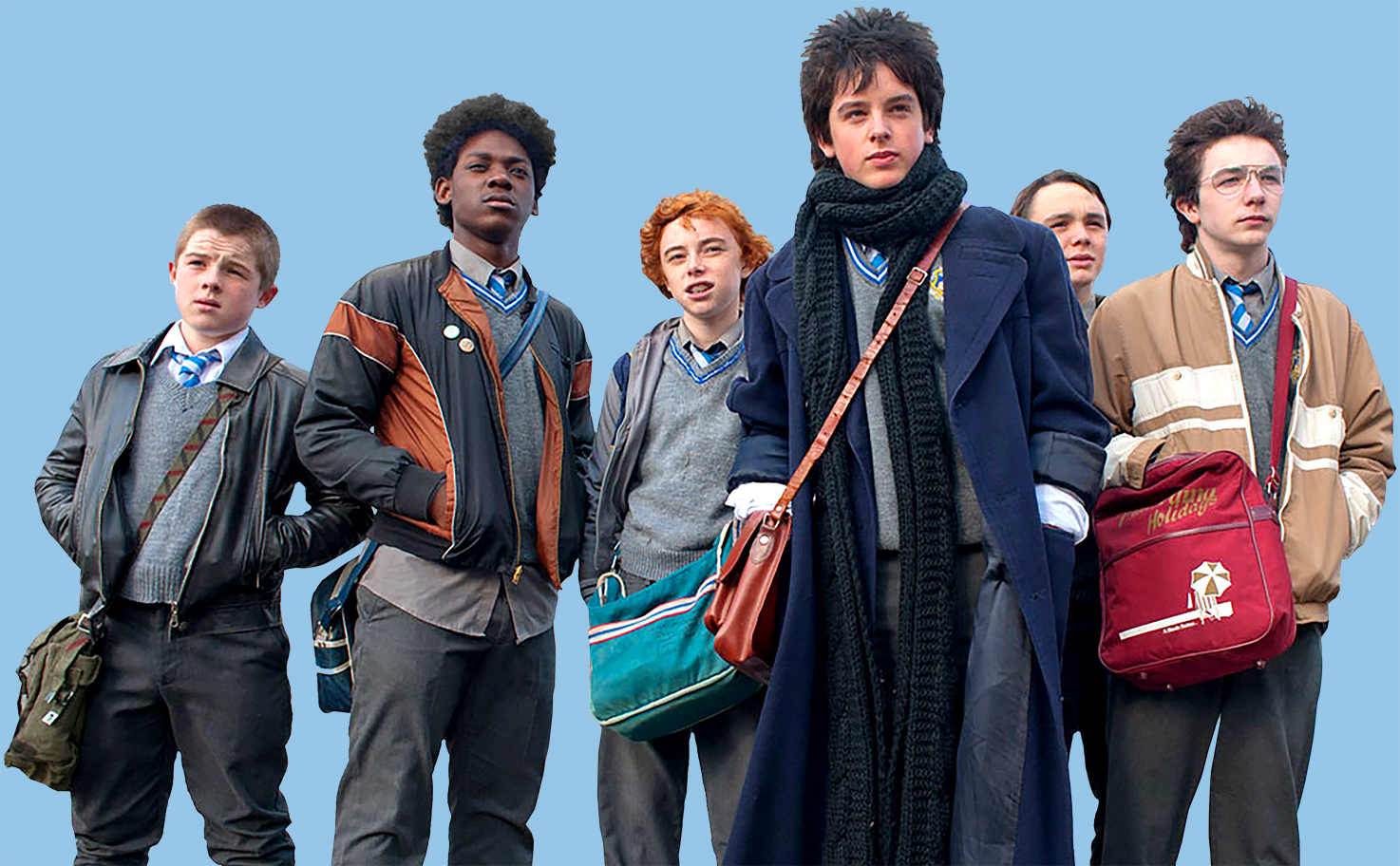 Sing Street is set in Dublin in the 1980s, it’s about unrequited love, pop music, and growing up. What’s not to love? Sing Street was one of the hits of 2016 Sundance film festival, gaining plaudits from critics and audiences with its infectious mixture of enthusiasm, charm and humour.

The film focuses on Conor, a teenager who starts a band to impress a girl (of course) and the cast of unknowns approach the film with tons of energy and a huge dollop of talent. And for those of us of a certain age, the soundtrack of Duran Duran, Spandau Ballet, the Cure, et al, will no doubt bring back a plethora of memories.
The Director John Carney knows his musical onions, as shown by his previous work Once and Begin Again, and as Mark Kermode wrote, with Sing Street “Carney returns to Dublin and his youthful heyday of the mid-80s, where the delightful Sing Street spins its warm and uplifting fairytale, tugging at our melancholy heartstrings like a piece of classic bubblegum pop.”