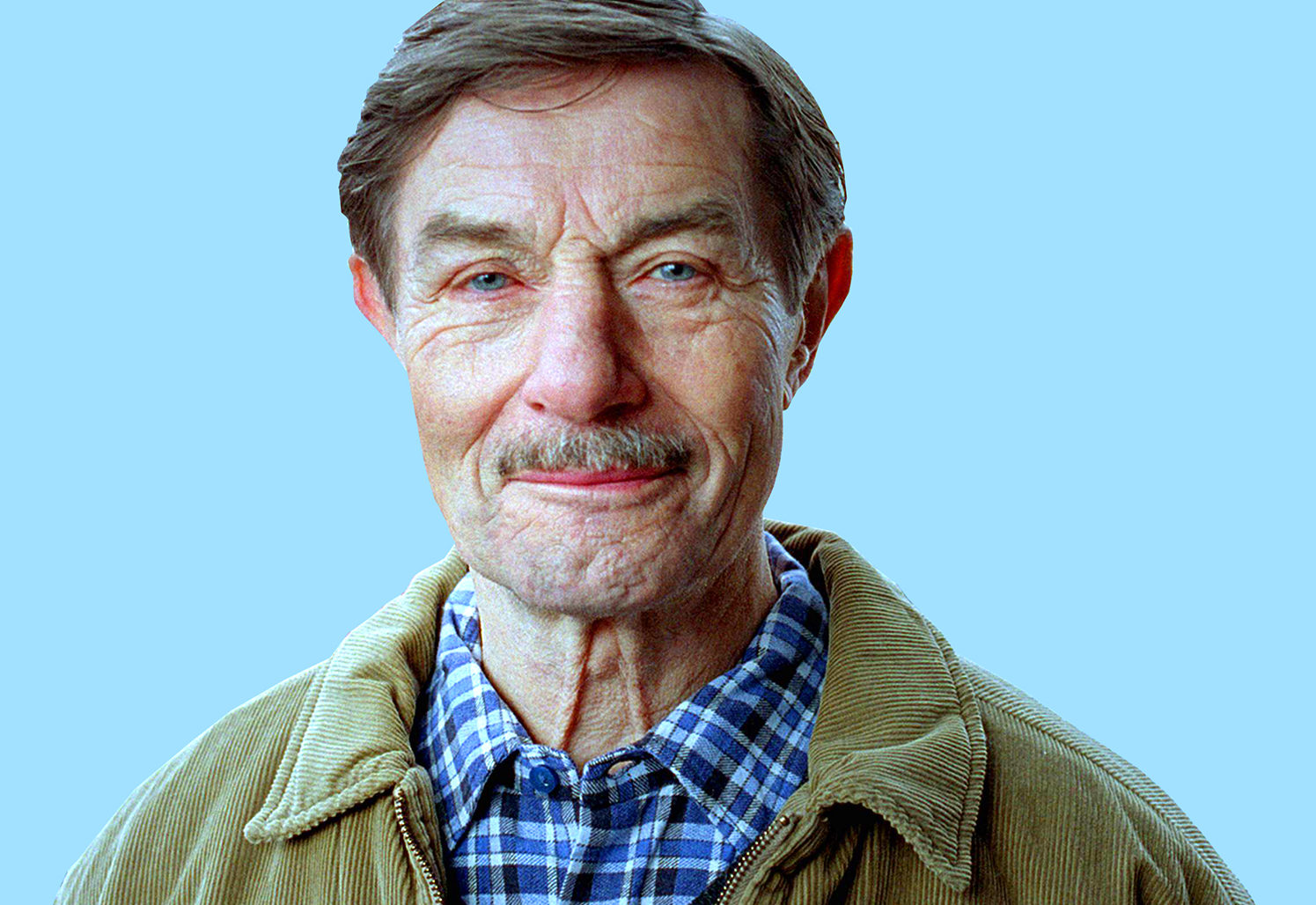 A SERIES OF SHORT FILMS, PLUS O'HORTEN 12

Odd Horten has spent his whole working life as a railroad engineer, driving the trains on the Bergen railway line. He will make one last journey over the mountains before he retires. But when the train leaves the station without him on board, he realises that the path ahead is a journey without printed timetables. The situations in this wonderfully written and exquisitely performed comedy that Horten finds himself in become more and more absurd until the time comes when you’re not surprised to suddenly find him in red high heels.

O'Horten is presented by Leeds International Film Festival.
Tickets are only available from Leedsfilm.com £6.50 and £5.50 concessions

Our Short Film Audience Award has quickly become a favourite over the past few years. The idea is really simple: We show you an eclectic mix of films that are up to ten minutes long, representing the best that is out in the short film world and you cast your vote to decide on LIFF’s Short Film Audience Award winner. This year’s contestants include mad flash mob saga MeTube 2 and the latest from A Town Called Panic, as well as unsettling, dark short I Follow You, which is uncomfortably close to real life.

Tickets are free and only available from Leedsfilm.com. You must have a ticket to attend.