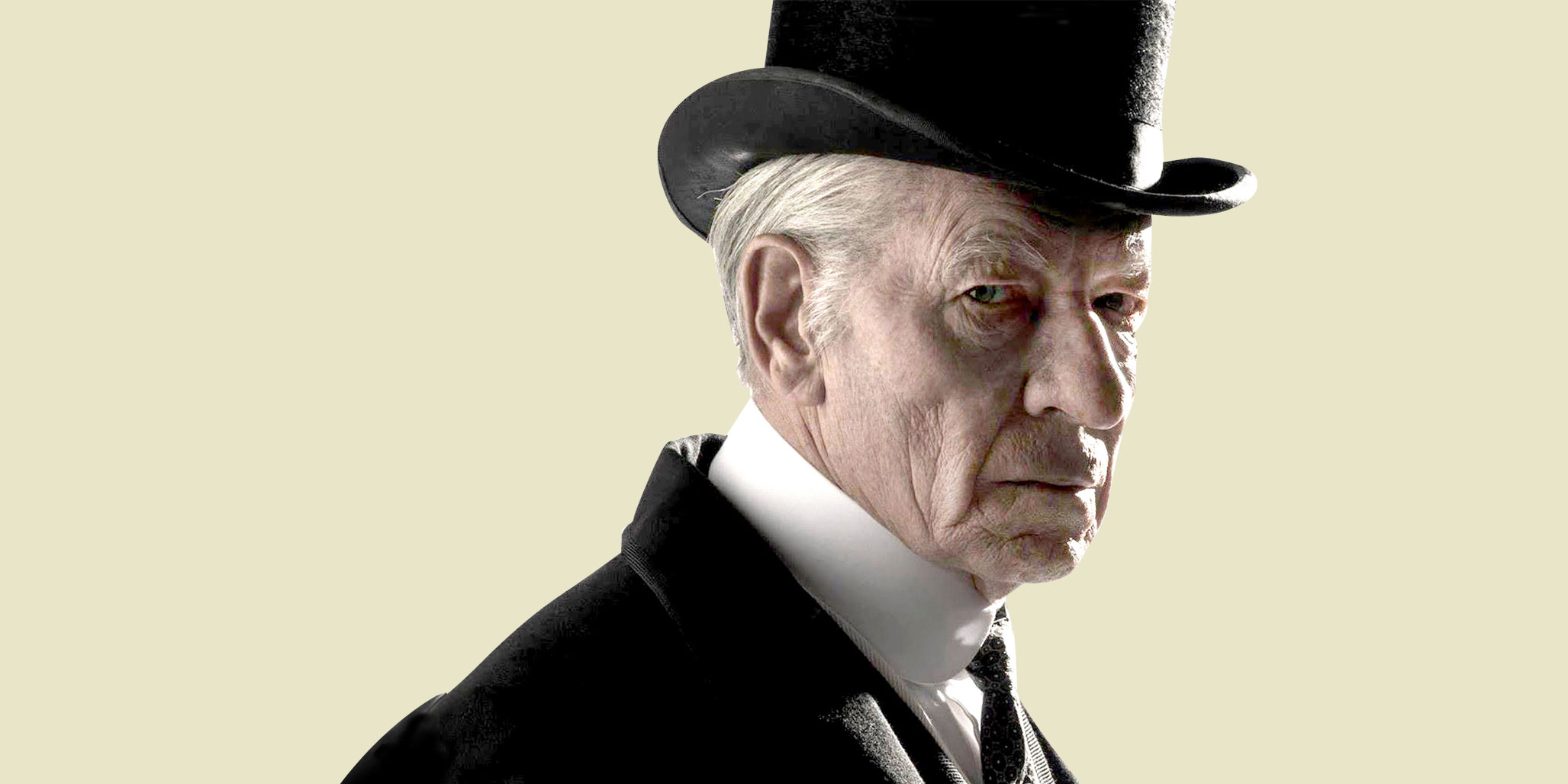 Mr Holmes is not a straightforward Sherlock Holmes adventure based on one of the familiar Arthur Conan Doyle stories. Instead, it is a subtle and thoughtful reworking of the Sherlock Holmes legend, reimagining it from a wholly new perspective.

The film is based on a 2006 novel by Mitch Cullin called A Slight Trick of the Mind, and is founded on a fascinating premise: what would Sherlock Holmes be like as an old man? More specifically, a rather disillusioned old man who is gradually losing his razor sharp faculties.

Set in 1947, there is a mystery to be solved from Holmes’ past, but the main focus of the film is Sir Ian McKellen’s remarkable performance as Holmes. This is a raw, intense and very honest portrayal of ageing and disappointment. McKellen is ably supported by Laura Linney as his housewife and Milo Parker as her son Roger. Those of us of a certain age may remember Linney from Armistead Maupin’s Tales of the City (1993).

The Director Bill Condon is not a household name, but you may well have seen some of his films which include Dreamgirls (2006), The Fifth Estate (2013) and the Breaking Dawn films (one and two), as part of the Twilight series (2011 and 2012). He is currently in postproduction with Beauty and the Beast. Condon has worked with McKellen before, in the 1998
Gods and Monsters. This explores a similar theme to Mr Holmes, with McKellen playing the ageing film director James Whale who was famous for his 1931 Frankenstein. It is well worth seeking out.

Mr Holmes was not a huge box office hit but it got positive reviews, particularly for McKellen’s performance. Peter Bradshaw in the Guardian wrote:
“Holmes’s deepest terror is that he is succumbing to dementia. His brilliant mind is crumbling to nothing. […] This Holmes is as ancient as a Galápagos tortoise, and
McKellen’s physical impersonation of a very old man is tremendous. McKellen relishes every glare, every resentful thin-lipped smile, every grimace; each wrinkle
and liver-spot speaks volumes of disapproval. His movements have a lizardly grace, even when the slightest muscular effort is clearly agony.”