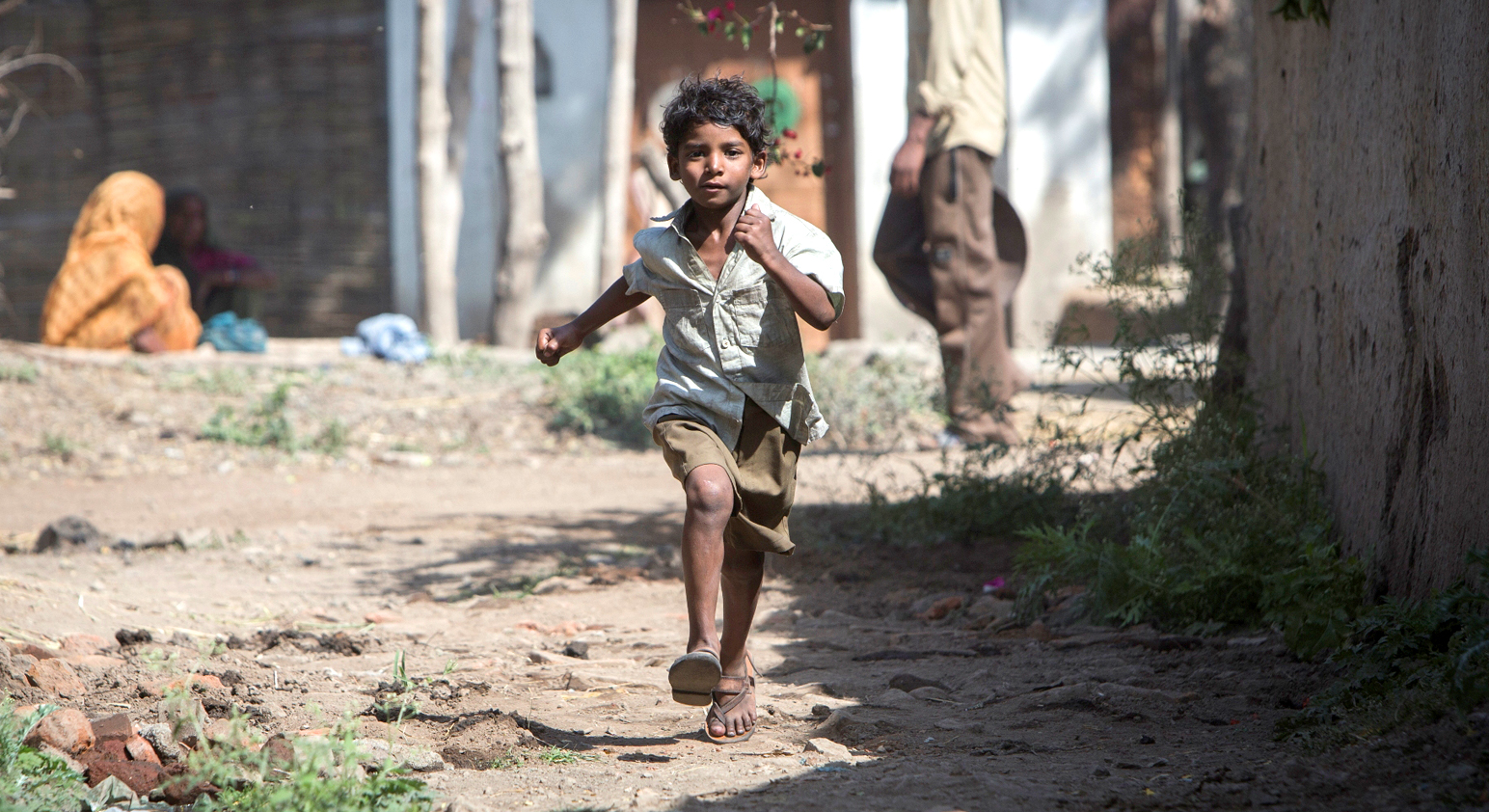 Lion tells the moving and uplifting story of a young Indian boy, Saroo, who gets lost in the streets of Calcutta and is eventually adopted by a prosperous Australian family. 25 years later, plagued by guilt and a sense of loss, he strives to find his biological family back in India.

In an extraordinary and heartfelt performance, the English actor Dev Patel brings a huge amount of humanity and pathos to the lead role, while Nicole Kidman is also very impressive as his adoptive mother. Patel won a BAFTA for his efforts, while the screenplay by Luke Davies was also a BAFTA winner. Lion was a real breakthrough film for director Gareth Davis, previously best known for the TV drama ‘Top of the Lake’, which he co-directed with Jane Campion.

Peter Bradshaw in the Guardian described Lion as “a heartfelt film combining intelligent attention to detail with a necessary sense of their story’s simplicity and strength. This big-hearted film does full justice to the horror, the pathos and the drama of Saroo’s postmodern odyssey.”