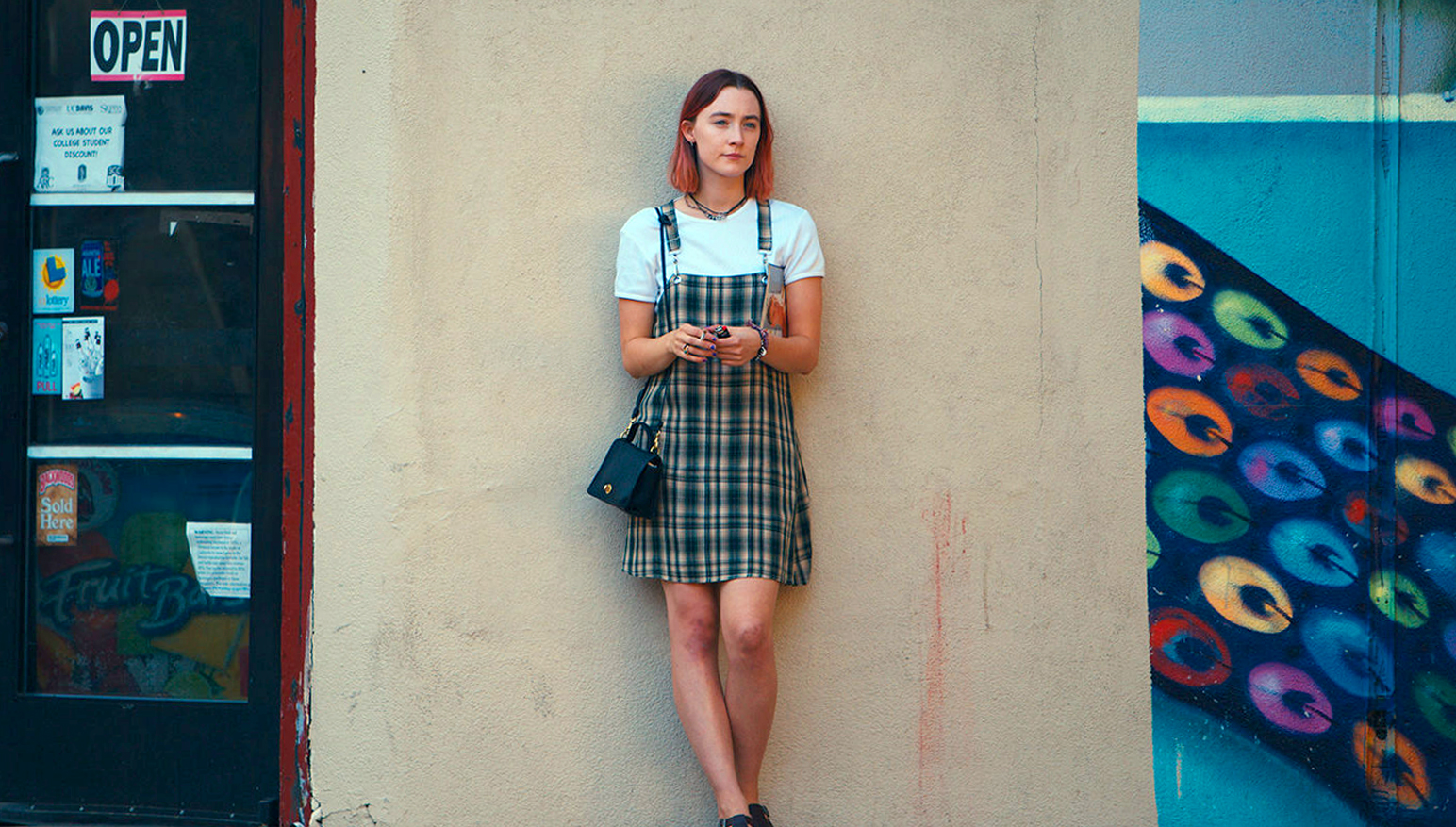 This deeply personal film was written and directed by Gretta Gerwig and was one of the indie hits of 2017. The main protagonist (who gives herself the name ‘Lady Bird’) is played by the wonderful Saoirse Ronan and the character and setting is based on Gerwig’s own upbringing in Southern California. Lady Bird wants to get out of her safe suburban existence and get to the East Coast to be a writer, or possibly an actress, but first she has to negotiate the bittersweet trials and tribulations of being a teenager.

The film revolves around Lady Bird’s difficult relationship with her mother, superbly played by Laurie Metcalf - who some of you may remember from TV’s Roseanne.
This is Gerwig’s first film as director although she has plenty of credits as an actress, particularly in Noah Baumbach films such as Mistress America, Francis Ha and Greenberg. Lady Bird is a hugely accomplished debut and deservedly picked up four Oscar nominations earlier this year (including for direction and original screenplay); it’s funny, warm, poignant and truthful.
Empire magazine wrote: “…you can see, feel, hear her (Gerwig) in every breath and beat of this, her first solo-credit feature that she’s described as a love letter to her hometown. It’s painfully hilarious, painfully beautiful, joyful and uncynical, with exquisite hilarity sewn into the details (and by God, this film is funny).”