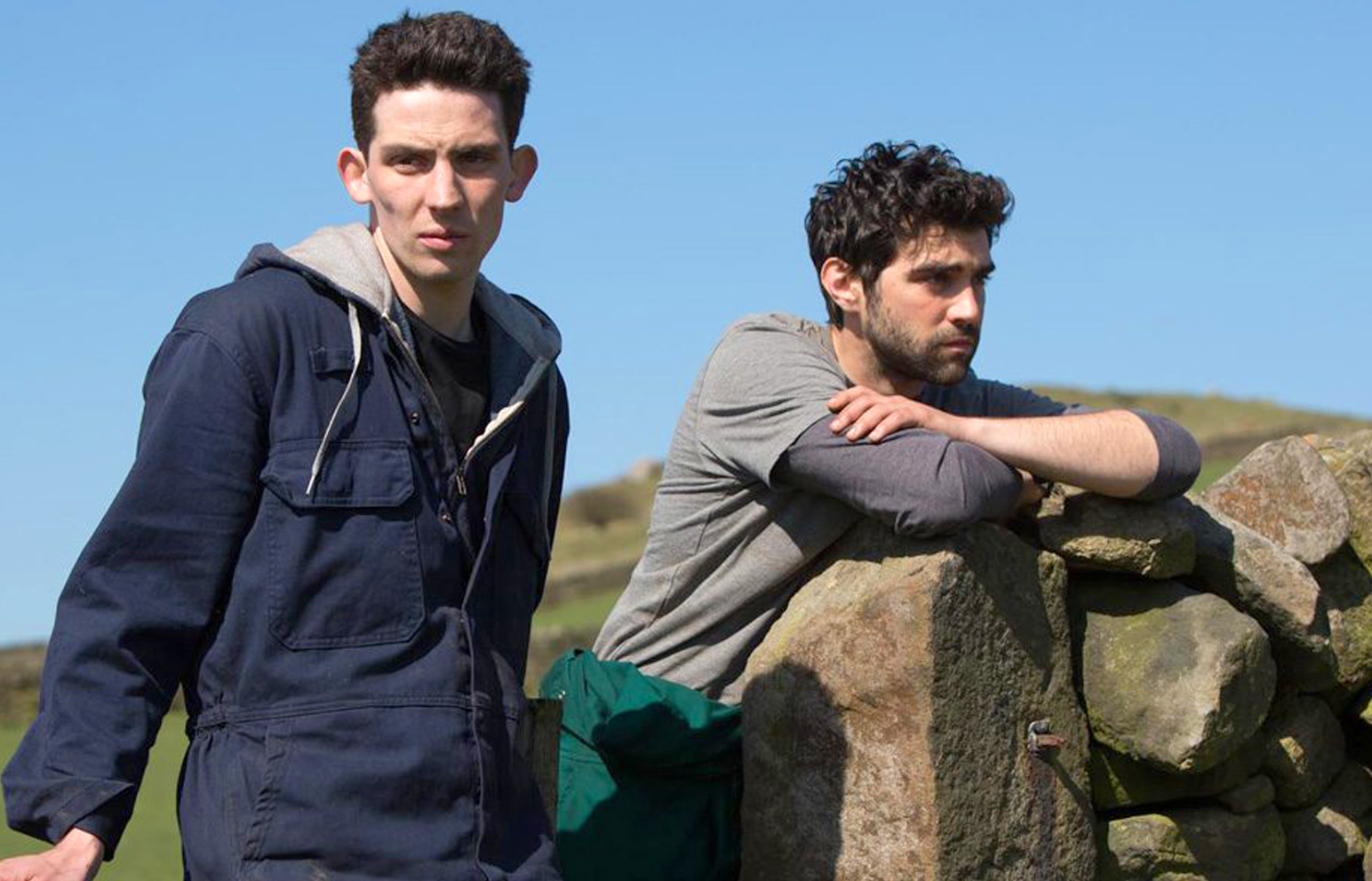 For a low budget independent film with no ‘stars’, God’s Own County has made a huge impact since its release in 2017. It was made by Francis Lee, an actor, writer and director born and raised on a farm in West Yorkshire.

It tells the story of a young farmer, played by Josh O’Connor, whose life is changed completely by the arrival of a Romanian worker (Alec Secareanu). Forget the rather glib references some have made to a Yorkshire ‘Brokeback Mountain’; God’s Own County is a great film in its own right. It is subtle, uplifting, and beautifully filmed and acted.
Peter Bradshaw in the Guardian wrote: “This debut feature from Yorkshire-born actor and first-time director Francis Lee is tough, sensual, unsentimental. It is, in its way, a very British love story, bursting at the seams with unspoken emotions, unvoiced fears about the future, and a readiness to displace every emotion into hard physical work.”