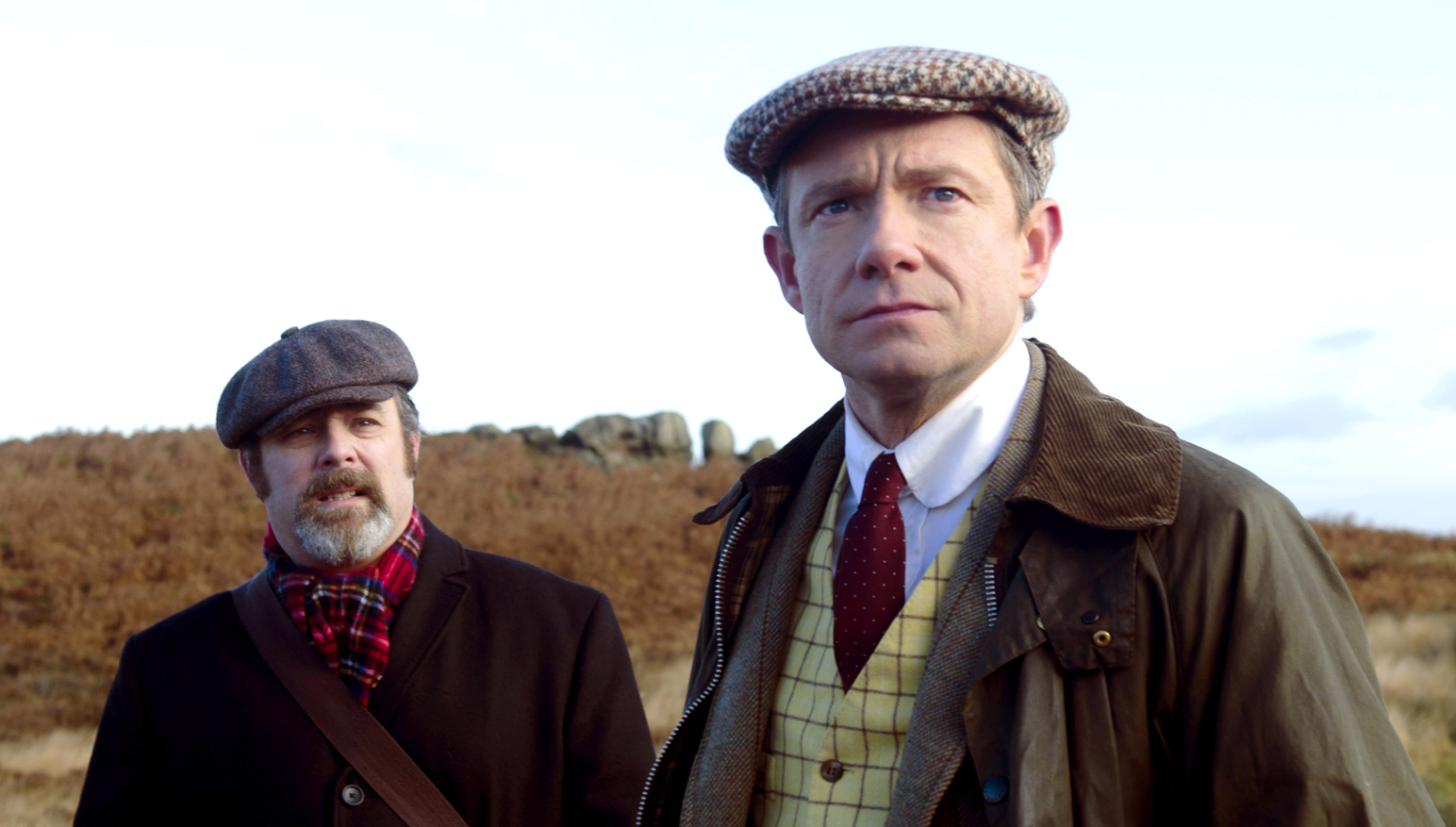 Ghost Stories came out to great critical acclaim in 2017. It is that rare beast - a successful British horror film. Structured around three interweaving stories, it manages to be entertaining and immensely watchable, as well as genuinely scary - and it also retains a British quirkiness and atmosphere.

It was written and directed by Andy Nyman and Jeremy Dyson, both of whom have real pedigree: Nyman is an actor, magician and writer who has worked extensively on Derren Brown’s amazing stage shows, and Dyson is a key member of the hugely influential League of Gentlemen. Ghost Stories was initially a successful stage play, and yet the film manages to transcend its theatrical origins and uses the West Yorkshire countryside to great effect. Nyman also plays the lead character - a sceptical professor who wants to debunk the supernatural, but gets drawn in to sinister situations he cannot explain or control. He is supported by a strong British cast, including Paul Whitehouse and Martin Freeman in lead roles. There are genuine shocks in Ghost Stories, so it is not for those of a delicate disposition. You have been warned!

Peter Bradshaw in the Guardian wrote: “Ghost Stories is a barnstormer of an entertainment, a fairground ride with dodgy brakes. There’s a tremendous atmosphere to this picture, a dream-like oddness and offness to everything. Nyman and Dyson have created a weird world of menace, despair and decay.”