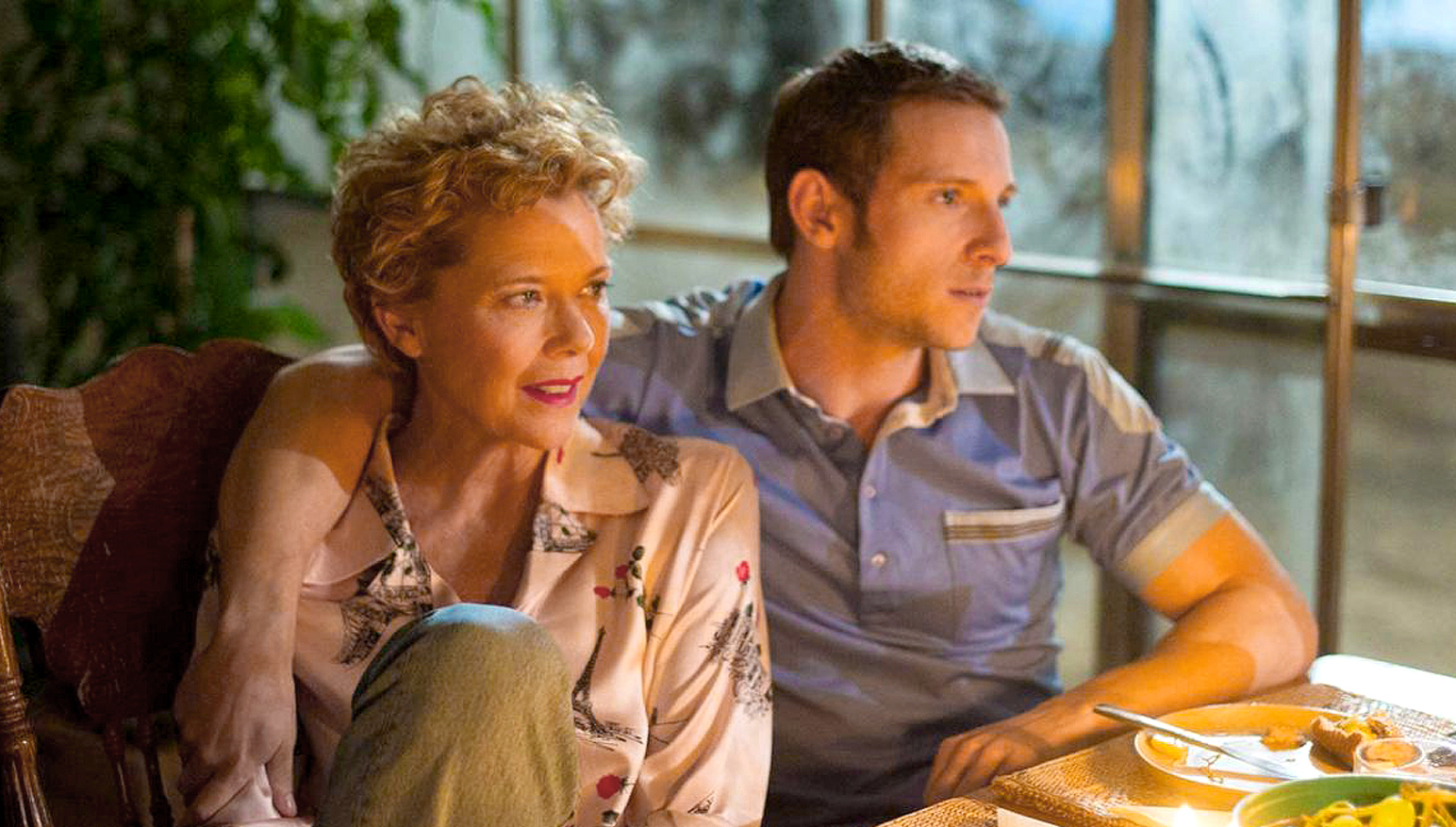 This was one of the hits at the Leeds International Film Festival in 2017 – a funny and moving story that also happens to be true. Gloria Grahame was a huge American film star in the 1940s and 50s, starring in noir classics such as In a Lonely Place and The Big Heat, as well as hits like It’s a Wonderful Life and The Bad and the Beautiful. So how did she end up in Liverpool in the 1970s?

Starring the wonderful Anette Bening as Grahame and Jamie Bell as her (much younger) boyfriend, Film Stars Don’t Die in Liverpool gives us a fantastic insight into fame – and what happens when the spotlight fades away. Bening brings real poignancy and insight into the role, and she creates a great chemistry with Bell, who has come a long way since Billy Elliott! Both were deservedly nominated for BAFTAS and are ably supported by a great British cast including Julie Walters.

Peter Bradshaw in The Guardian gave it a four star review, saying: “Director Paul McGuigan finds the balance between pathos and humour, working from Matt Greenhalgh’s adaptation of a memoir by the actor and writer Peter Turner. It’s a beguiling story and Bell and Bening are tremendous as the star-crossed lovers.”