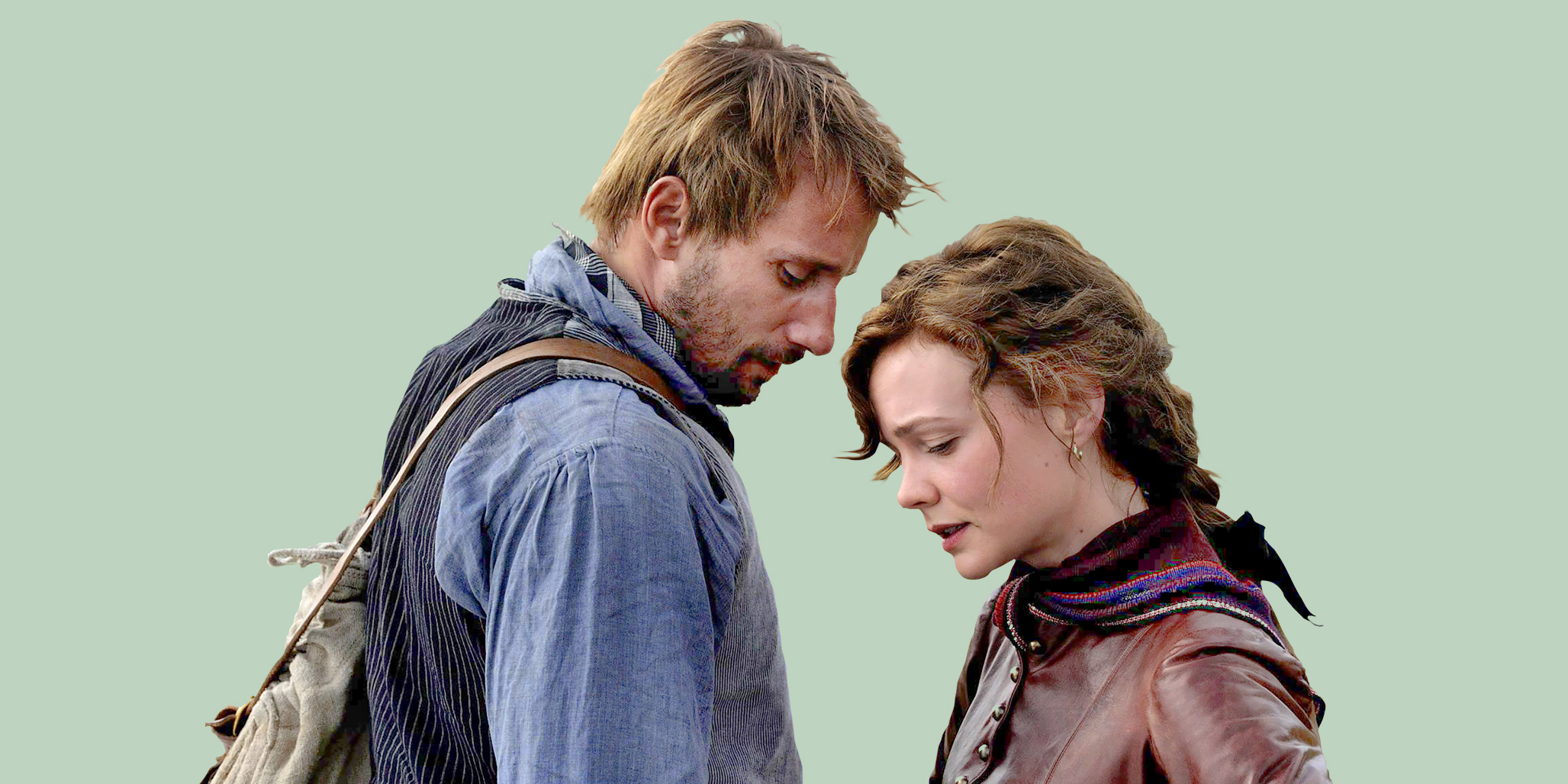 FAR FROM THE MADDING CROWD 12

Based on the superb Thomas Hardy novel from 1874, Far from the Madding Crowd tells the story of a strong and independent young woman - Bathsheba Everdene - and her developing relationships with three very different men. Set in the rolling countryside of the south west of England, this 2015 adaptation boasts a strong cast, in particular Carey Mulligan (Drive, The Great Gatsby) as Bathsheba and Michael Sheen (The Damned United, Frost/Nixon) as William Boldwood – an older prosperous bachelor who becomes infatuated with her.

The film has a lyrical beauty, and stands comparison with John Schlesinger’s hugely successful 1967 adaptation. The relatively unknown Danish director Thomas Vinterberg was a bold choice, with the screenplay written by the very talented English novelist David Nicholls – of One Day and Starter for Ten fame, both of which were turned into films of course. Nicholls also wrote the screenplay for 2012’s Great Expectations so he has form when it comes to adaptations of literary greats.

The film received good reviews – with Carey Mulligan in particular receiving the plaudits. The Daily Telegraph wrote: “Mulligan is on typically excellent form here. Her Bathsheba is every bit as much a Hardy heroine for our times as Christie’s was for the late Sixties, more reflective and less flighty than the earlier version, but also earnest to a fault.”