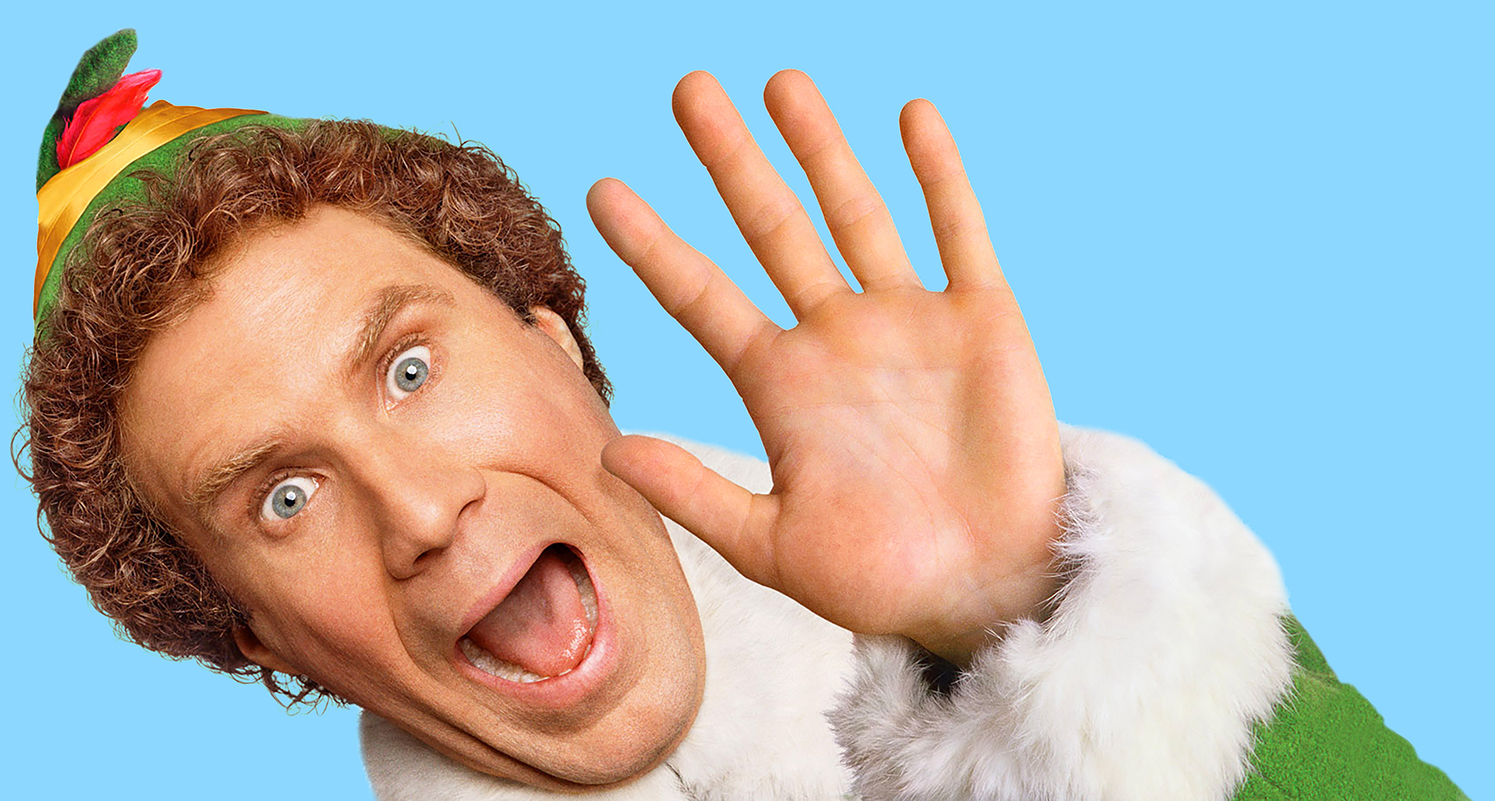 At Oakwood Cinema we have thought long and hard about a suitable film to show in December. Something Christmassy and family friendly of course, but perhaps not too reverential. The TV schedules will be full of serious films telling you all about the true spirit of Christmas – so instead we wanted to bring you a comedy about a man sized Elf (played by Will ‘Anchorman’ Ferrell), who leaves Santa’s grotto in the North Pole to find his true identity in New York.

Elf (2003) was directed by Jon Favreau, who went on to direct the Iron Man films, and Ferrell is excellently supported by James Caan (The Godfather) and Zooey Deschanel (TV’s New Girl). Also look out for a hilarious appearance by Peter Dinklage (of Game of Thrones fame).

The finest film critic in America, the late, great Roger Ebert, said of Elf: “This is one of those rare Christmas comedies that has a heart, a brain and a wicked sense of humour, and it charms the socks right off the mantelpiece.”

Please note we are showing Elf at 7pm, not the usual 8pm, to allow for families to attend.