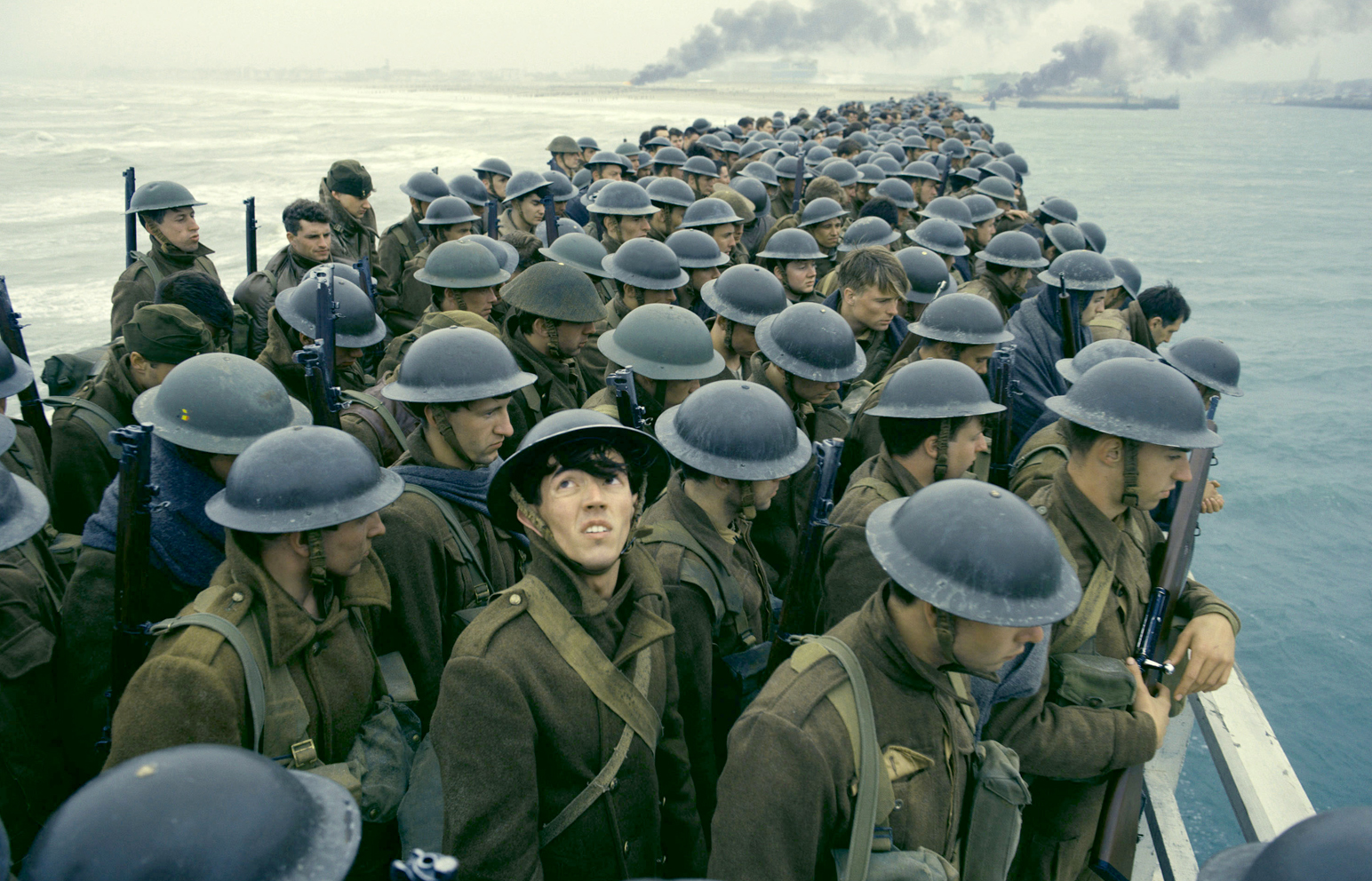 Directed by the superb Christopher Nolan, Dunkirk was one of the hits of 2017 in terms of reviews and box office. It tells the story of the notorious evacuation (or retreat) of what was left of the British army in 1940 – but it is Nolan’s clever approach to structure which sets Dunkirk apart.

He splits the film into three interweaving stories or themes: Land, Sea and Air. Crucially, all three cover different timescales despite linking up at points, so Harry Styles plays a soldier stuck in Dunkirk over the course of a week; Mark Rylance is one of the sailors on a small boat trying to get to Dunkirk and this strand covers a day; while the story of a spitfire pilot (played by Tom Hardy) covers just one hour. If this sounds complicated, don’t worry. Nolan makes it clear in the telling – indeed he has form when it comes to playing with time and sequence, as per his previous films such as Interstellar, Inception and Memento.

Despite little dialogue and hardly any actual violence, Dunkirk is tense, compelling and immersive, and Hans Zimmer’s discordant score is work of genius.