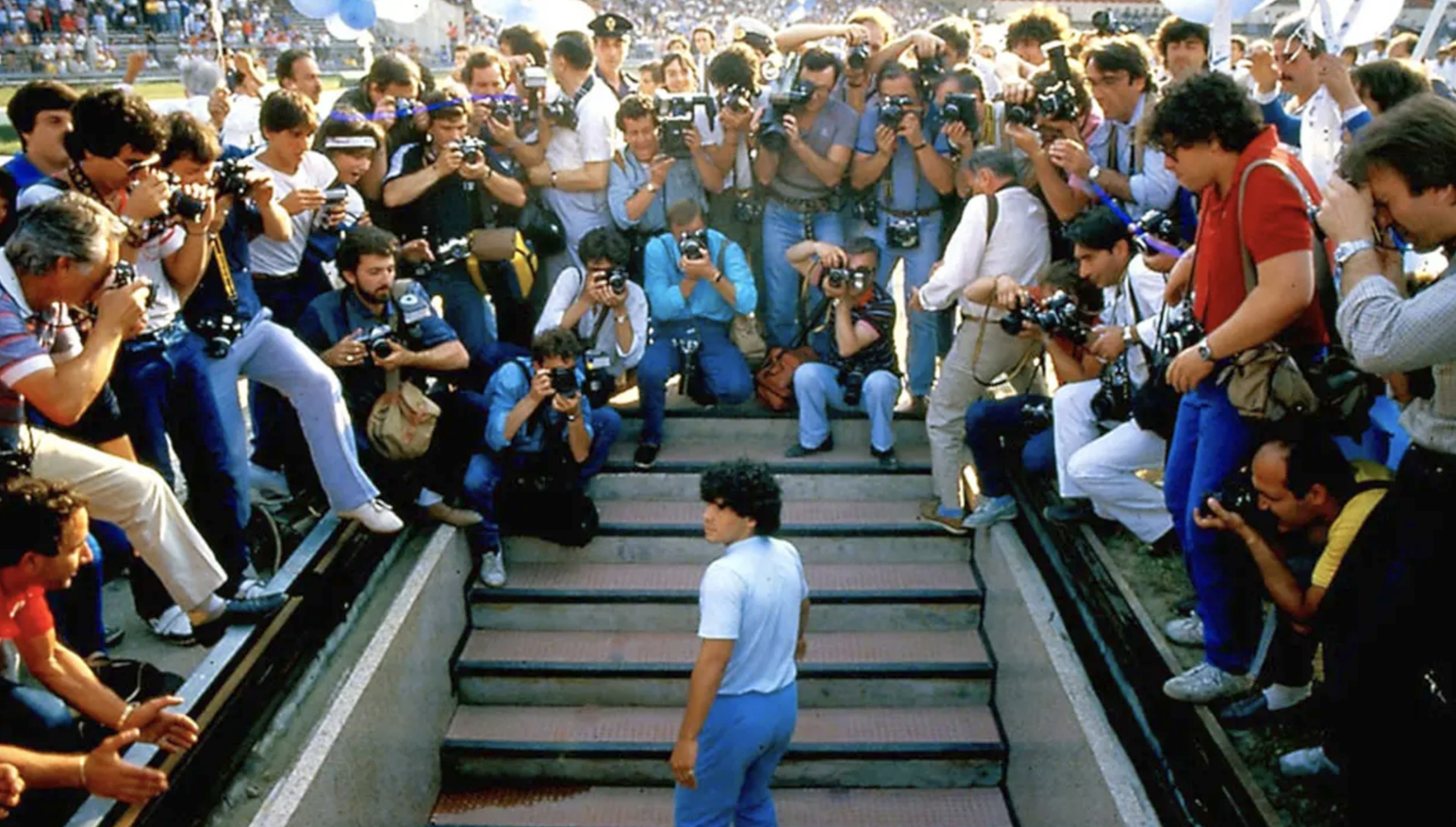 Constructed from over 500 hours of never seen before footage, this stunning documentary tells the story of the Argentine footballer Diego Maradona’s seven year spell playing for Napoli in the 1980s. Maradona was at the time the best player in the world (and is certainly now in the top five of all time), but he was always a controversial figure - who can forget his ‘hand of God’ against England in the 1986 World Cup?

This film follows his highs and lows in Naples, but also looks at his relationship with the local Mafia, called the Camorra. You don’t have to be a football fan to enjoy the documentary; indeed, the director Asif Kapadia is renowned for his approach to eclectic subjects, and his films about Ayrton Senna and Amy Winehouse are amongst the best documentaries in recent years. His style avoids voice overs - instead the images, dialogue and sounds tell the story. And like many great stories, this is a ‘rise and fall’, showing the perils of fame and adoration, set in an enclosed and incendiary environment.

Mark Kermode, in the Observer, described Diego Maradona as “...a tale of rags and riches, saints and sinners, crime and football, injury and victory, all played out against the backdrop of the city that comes to embody his divided spirit.”