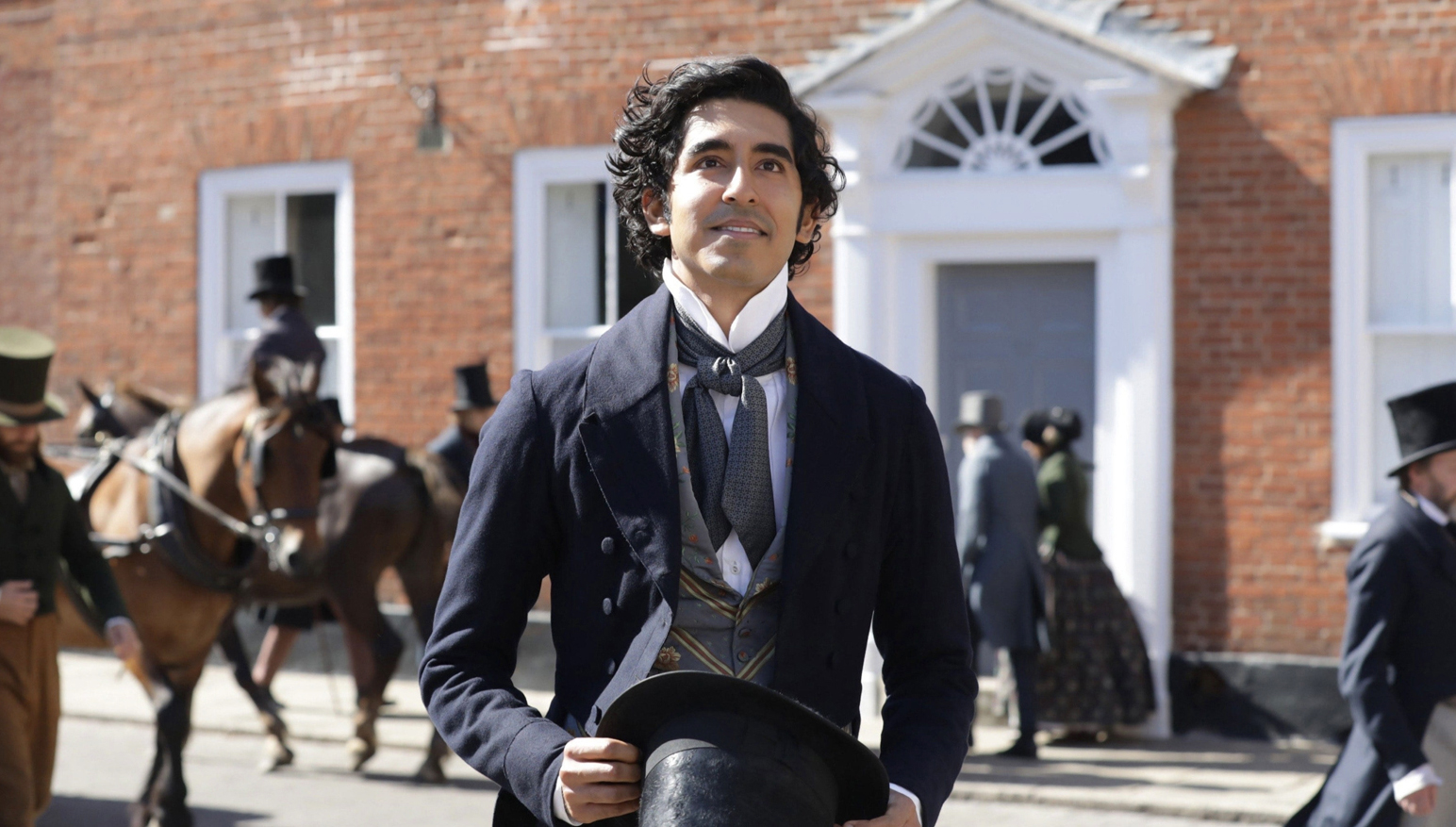 Charles Dickens’ David Copperfield is one of the classics of English literature, telling the story of the fall and rise of David as he meets a wonderful array of characters across the various class divides in Victorian England. Somehow, Armando Iannucci (director of Death of Stalin and The Thick of It) manages to make his adaptation both modern and in keeping with the original source. The film also fully embraces ‘colour blind casting’, which means that we see a fantastically varied array of actors led by Dev Patel as David, and including hilarious turns by Hugh Laurie, Tilda Swinton and Peter Capaldi.

The Personal History of David Copperfield manages to be funny, sweet, and (occasionally) tragic - without missing a beat or losing the thrust and pace of the dynamic story. We think it will be just the tonic for a midwinter night in Leeds!

In the Observer, Mark Kermode gave it a five star review, writing: “Armando Iannucci works comedic wonders with the labyrinthine twists and turns of Dickens’s endlessly reinterpretable Victorian narrative. Astutely amplifying the absurdist – and remarkably modernist – elements of his source, Iannucci and co-writer Simon Blackwell conjure a surreal cinematic odyssey that is as accessible as it is intelligent and unexpected.”