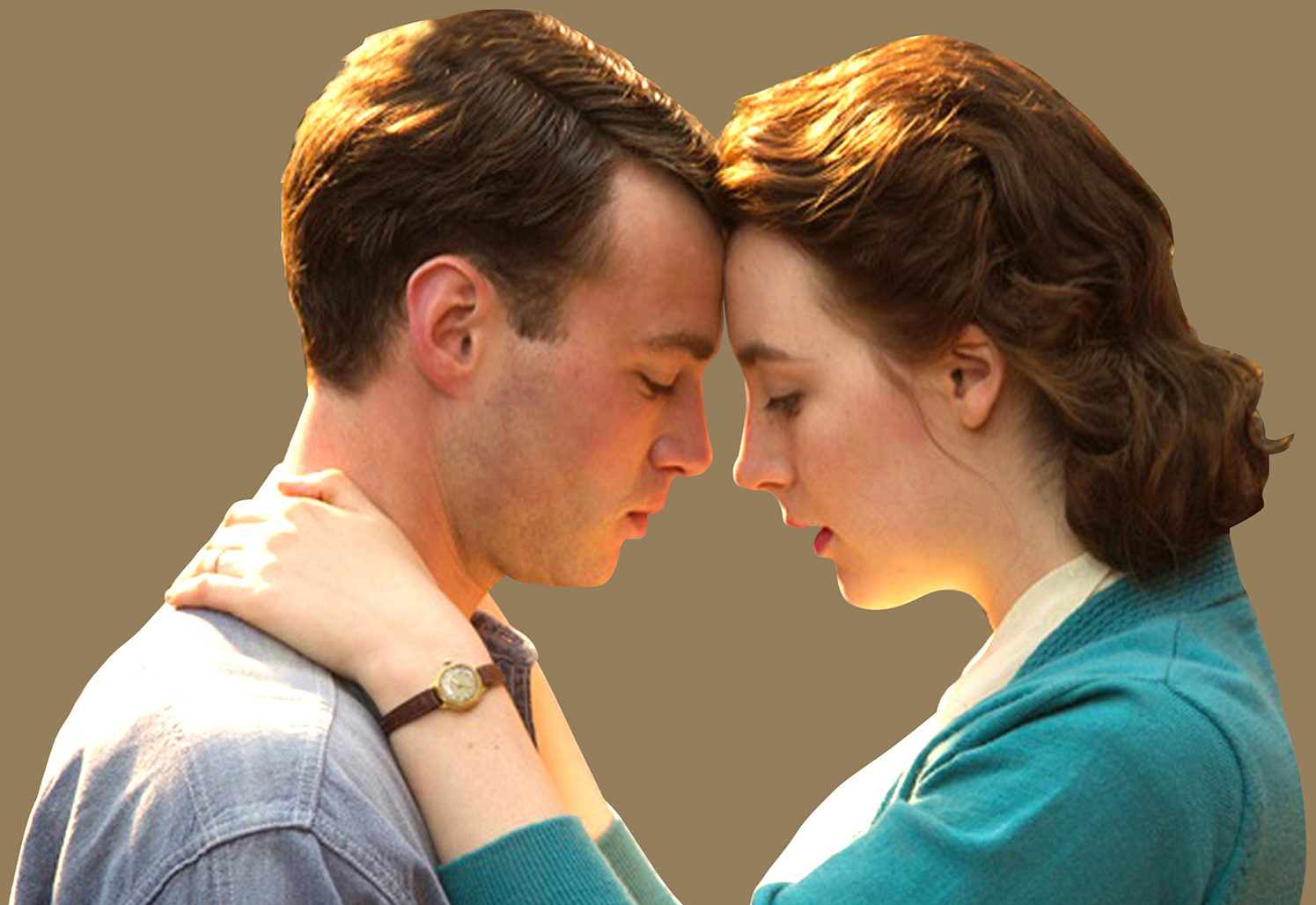 Set in 1951, Brooklyn tells the story of a young Irish girl, Ellis Lacey, who emigrates to America, and her complex feelings towards her old and new lives - symbolised by two men she meets and loves on either side of the Atlantic. It is a beautifully paced film with some wonderful performances, most notably by Saoirse Ronan in the lead role, for which she was deservedly nominated for an Oscar.

Julie Walters has a fantastic (and often comic) turn as Mrs. Kehoe, Ellis’ Irish landlady in Brooklyn, by turns kind, protective and prying. Based on Colm Toibin’s excellent novel of the same name, the screenplay for the film was written by Nick Hornby no less, and indeed there is a nuance and humour to the dialogue which elevates what could be a low key and mundane story.

Brooklyn was critically lauded on its release in 2015, winning Best British Film at the BAFTAs. Mark Kermode, in the Observer, wrote: “What a moving, emotionally intelligent and refreshingly old-fashioned movie this is. Tapping into a rich seam of émigré cinema (Jim Sheridan’s 2002 In America is a distant cousin), Brooklyn beautifully evokes the sense of being torn between time, place and identity.”