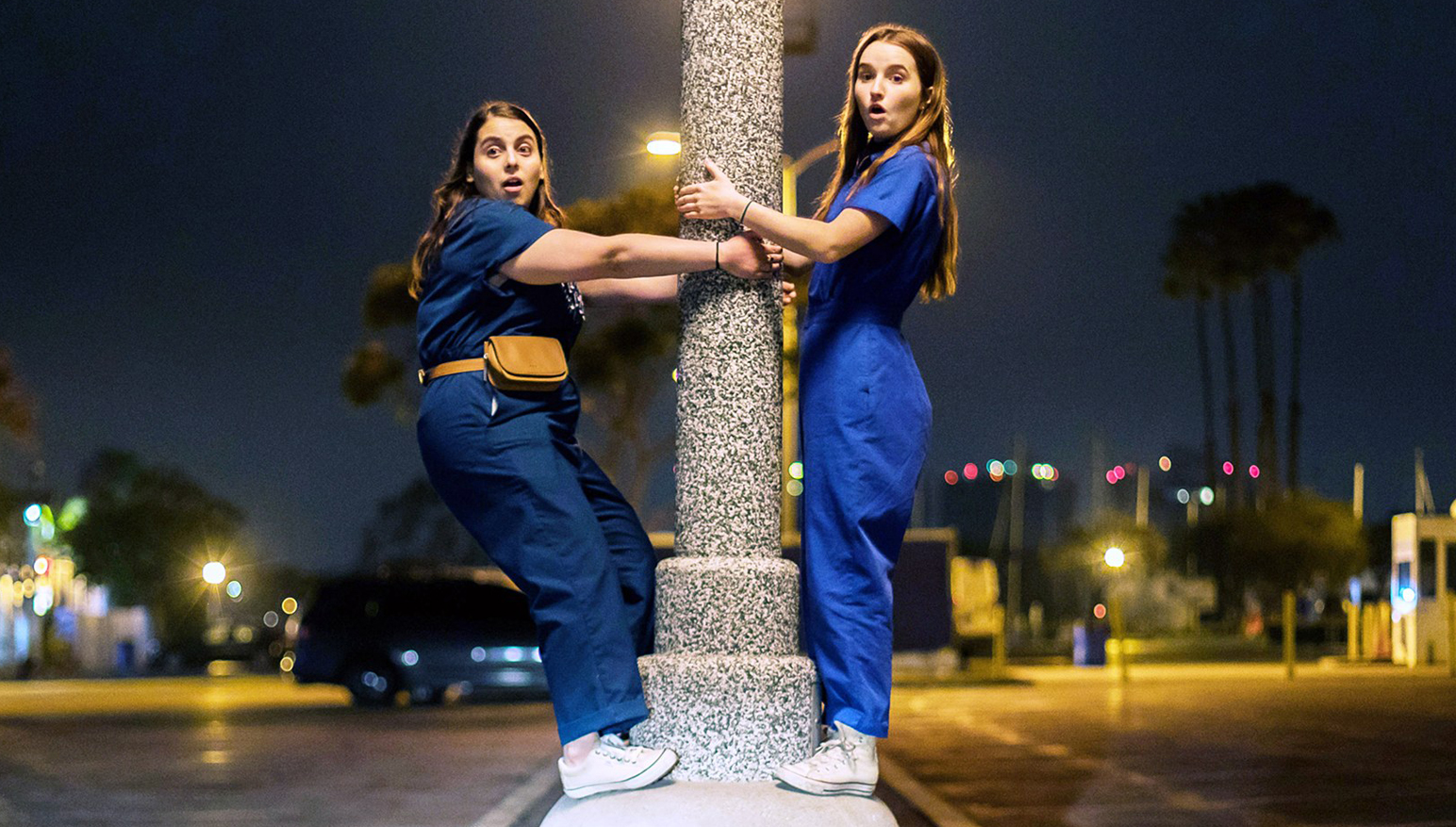 Booksmart is a ‘coming of age’ film with a difference - it’s smart, funny, and at times outrageous, but it is also focused on two young women struggling to fit in with their cooler fellow students. Played by Beanie Feldstein and Kaitlyn Dever, the two rather geeky main protagonists have worked hard and are now graduating high school. The problem is that everyone else has been having fun (and still got good grades!) - and now they want to join in.

Directed by the actress Olivia Wilde (and it is a very impressive debut), Booksmart is driven along by a very sharp script, lots of gags, and what feels like a genuine warmth and spark between the two main characters. A top notch supporting cast includes Lisa Kudrow (Phoebe from Friends) and Jason Sudeikis.
The Roger Ebert website wrote: “Olivia Wilde’s electric feature debut, “Booksmart,” is a stellar high school comedy with an A+ cast, a brilliant script loaded with witty dialogue, eye-catching cinematography, swift editing, and a danceable soundtrack. Most importantly, it’s incredibly fun to watch again and again.”