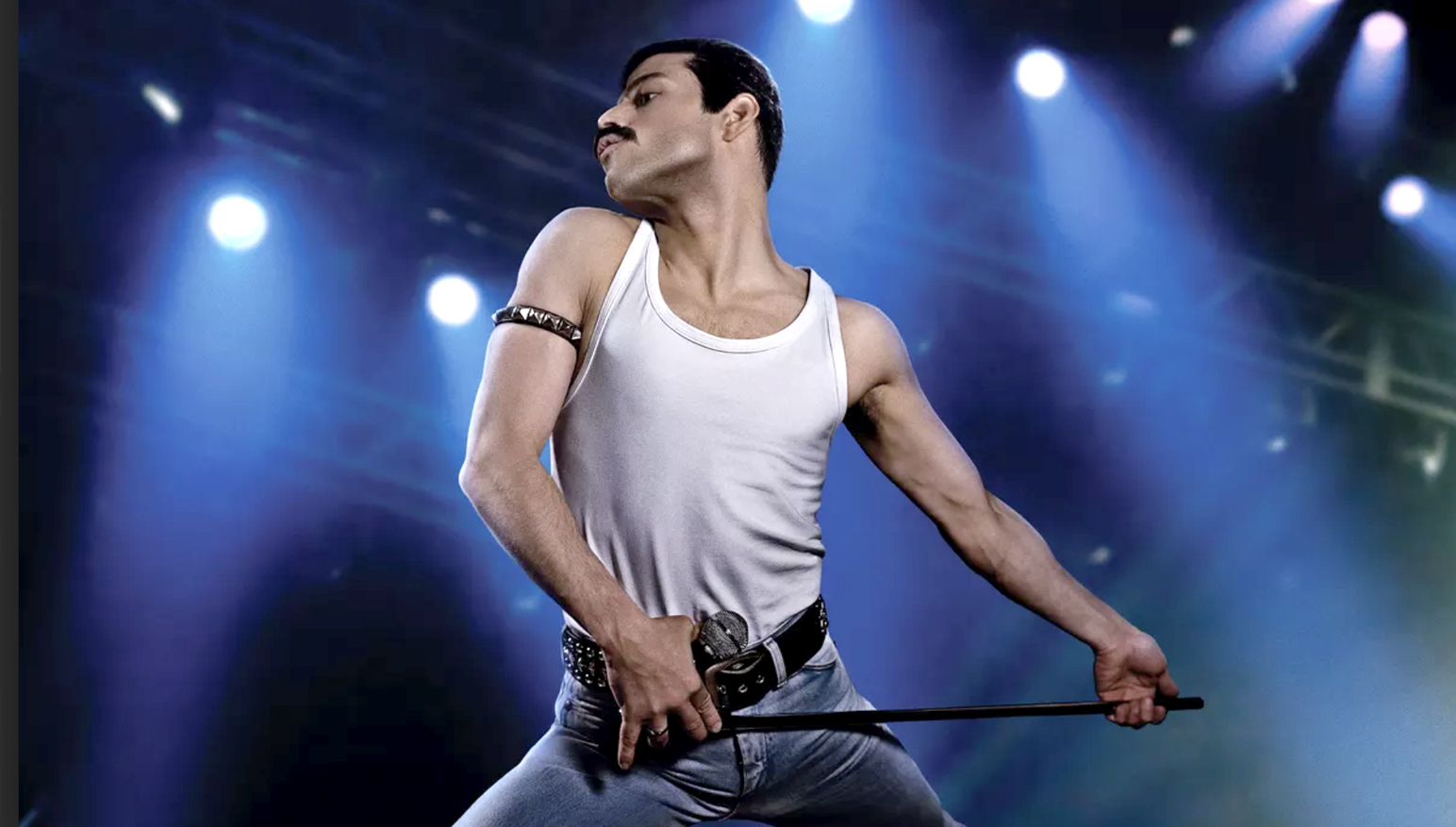 Bohemian Rhapsody was one of the box office hits of 2018, telling the story of Freddie Mercury and Queen from their inauspicious beginnings to global success, culminating in the fantastic Live Aid performance of 1985. Remarkably, the film had a very troubled gestation, with numerous lead actors and directors starting the project but then abandoning it. In fact, director Bryan Singer was jettisoned halfway through filming before Dexter Fletcher took over the project and guided it home with real assurance.

The star of the show, in every sense, is Rami Malek as Freddie. He gives a fabulous performance, charting Freddie’s rise and fall before his emotional redemption in front of 80,000 people and a worldwide TV audience of billions at the famous Wembley concert. Malek swept the board during the 2019 award season, winning the Best Actor category in the Oscars, BAFTAs and Golden Globes in what is his first major film role (although his breakthrough was as a computer hacker in the TV show Mr Robot). The film doesn’t ignore some of Freddie’s mistakes and bad choices, but despite some darker moments Bohemian Rhapsody manages to remain uplifting and positive, driven relentlessly of course by a series of fantastic anthems.

Empire magazine wrote this about Malek’s performance: “As Mercury he is spectacular. A strutting, flamboyant peacock among pigeons on stage; a party waiting to happen and too scared to leave it.”