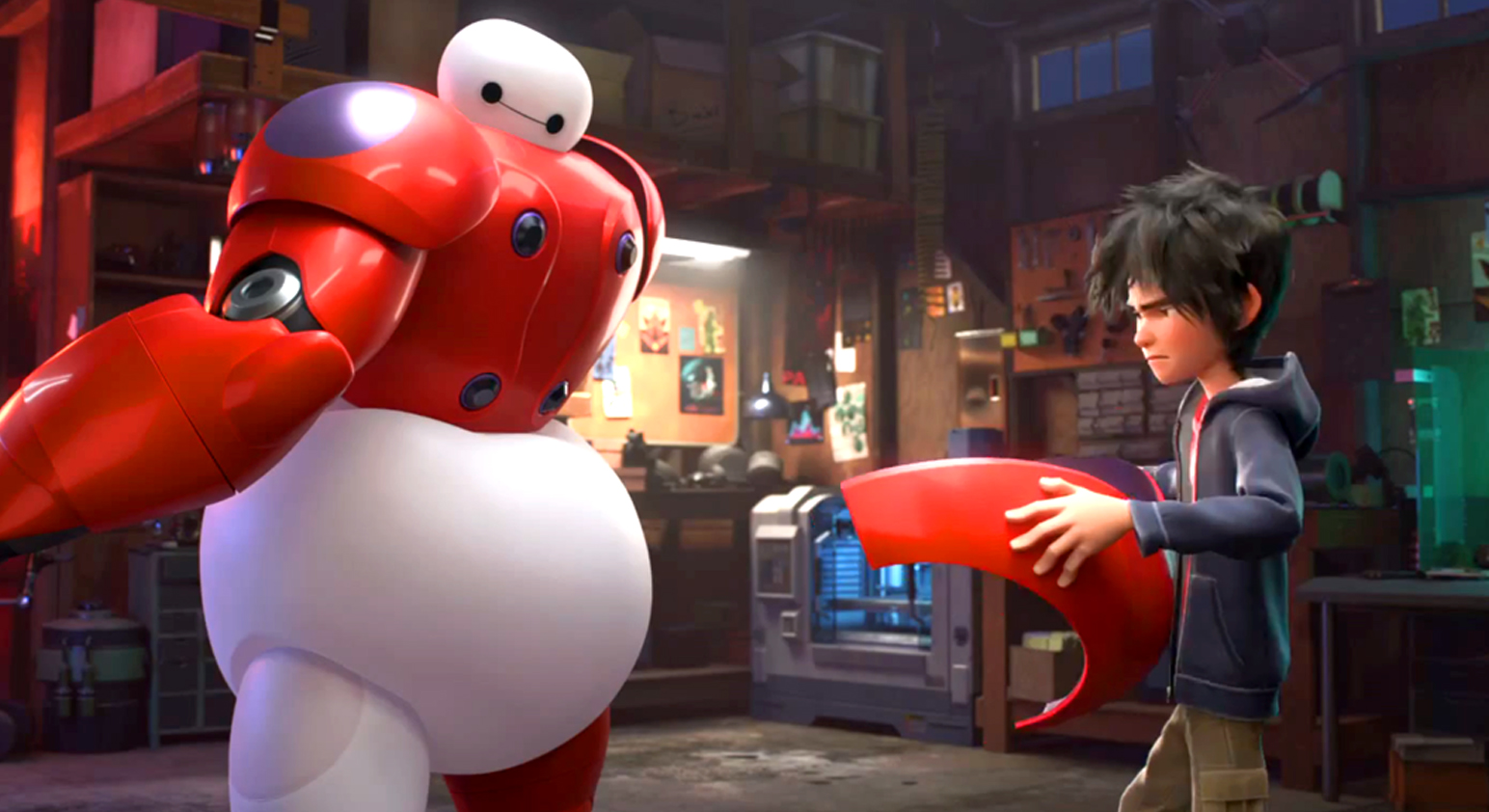 Big Hero 6 is an animated film from 2014 made by the Walt Disney Animation studio which was justifiably lauded for its strong visuals and great mix of action and comedy. It tells the story of robotics nerd Hiro who discovers an inflatable health care robot Baymax created in the past by his brother, Tedashi. After a terrible life-changing accident, Hiro and Baymax team up with four other nerds and save their hometown ‘San Fransokyo’ from an evil super villain.

Mark Kermode in the Observer described it as a “visually dazzling and very enjoyable geek romp… An origins story ripe with innocence and loss, this anime-inflected treat harks back to Disney’s big-hearted heritage even as it looks forward towards new worlds of innovation.”

NB: We think Big Hero 6 is aimed at slightly older children, ie ages 8 and up.