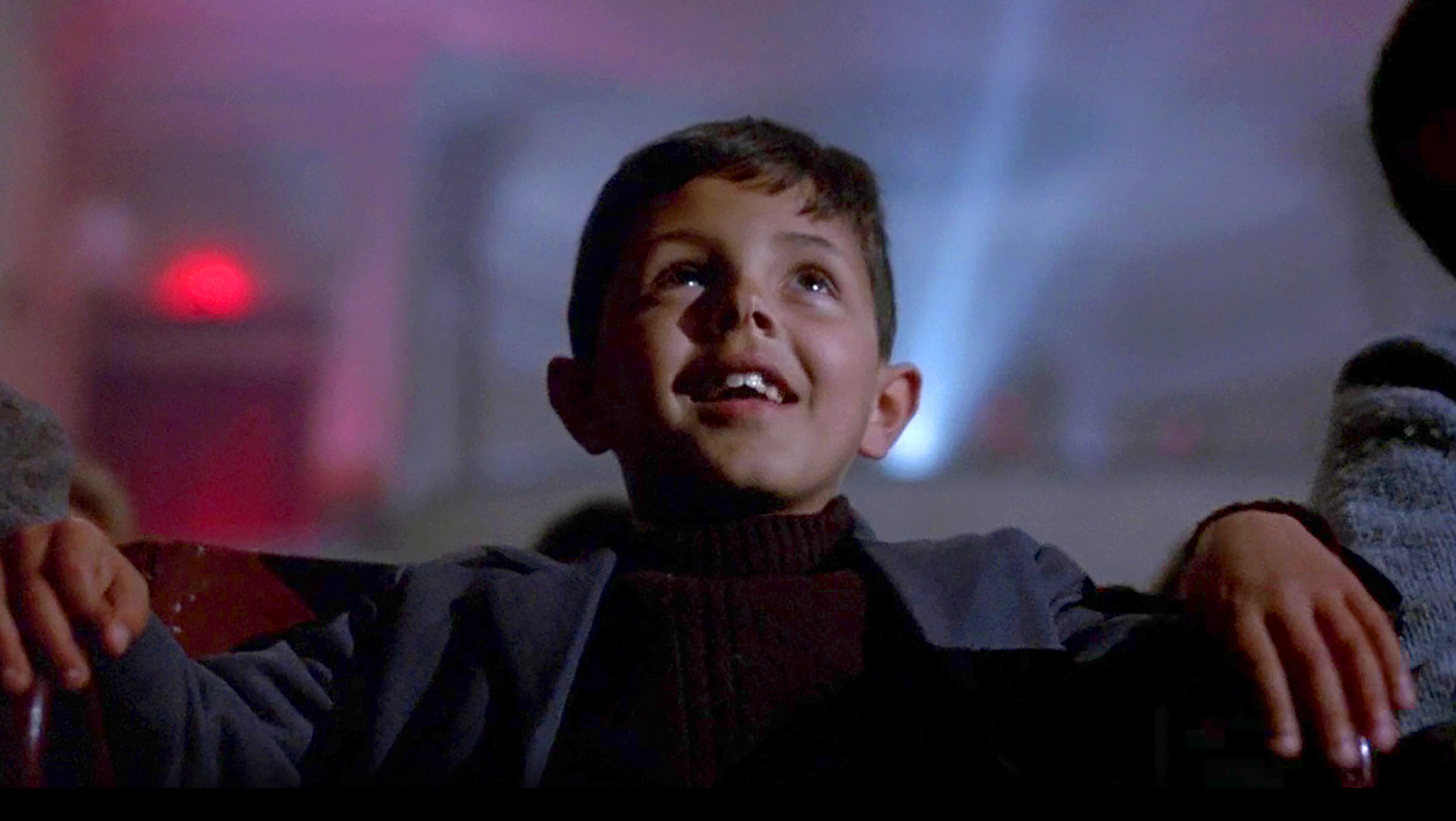 The people have spoken…
For our January and February screenings we gave audiences the chance to vote for the film they want to see in April, out of a choice of five ‘classics’. The winner was the 1988 Italian film Cinema Paradiso, directed by Giuseppe Tornatore.

A paean to cinema, this heart-warming and emotive film tells the story of a boy, Salvatore, growing up in a small Sicilian village, and his return home as a famous director after receiving news of the death of an old friend. Told in a series of flashbacks, Salvatore reminiscences about his childhood, the people of the village, and his relationship with Alfredo, the projectionist at Cinema Paradiso. (Subtitled.)
The American film critic Roger Ebert wrote “…anyone who loves movies is likely to love Cinema Paradiso.”