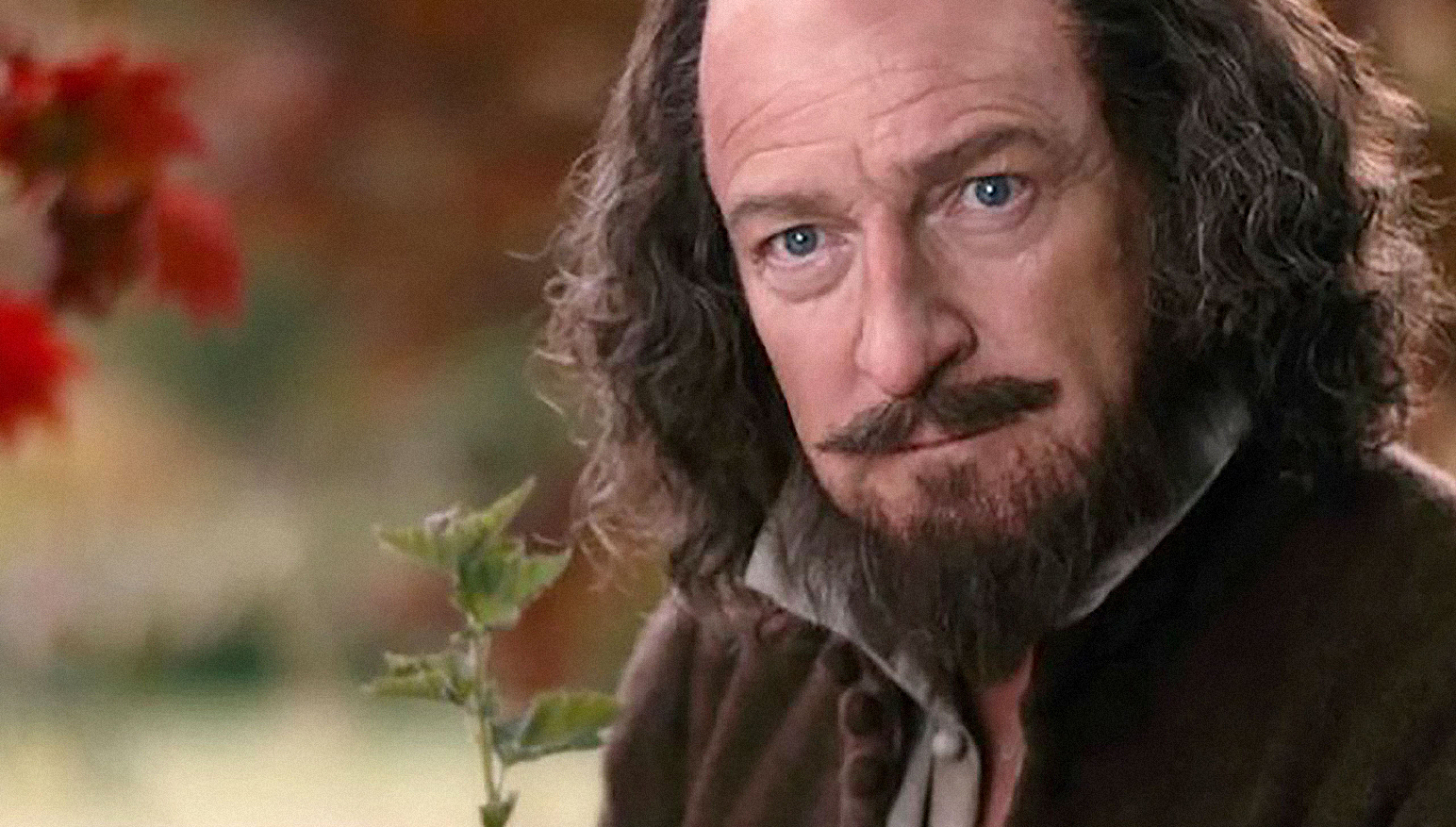 All is True should have got a lot more attention when it was released towards the end of 2018. It focuses on the later life of William Shakespeare, and his ‘retirement’ in Stratford in 1613. It is directed by Kenneth Branagh, who also plays the man himself, and also stars Judi Dench as his wife Anne. Ian McKellen offers strong support as the Earl of Southampton. It is written by Ben Elton - who also happens to script the TV comedy about Shakespeare, Upstart Crow

However, despite this stellar cast and largely positive reviews, All Is True seemed to come and go without a trace. This could be because it treads a fine line between fact and fiction - it is not a strict biopic. More likely, its reception was due to the melancholy nature of the film; this is no Shakespeare in Love. It is subdued and subtle, dealing with issues of reputation and fame, and what we leave behind - as well as our impact on the ones we love. It also deals with the much earlier death of Shakespeare’s son, Hamnet, who died aged 11.

The Guardian’s Peter Bradshaw gave it a four star review: “Ben Elton has written a sweet-natured, melancholy film about the retirement years of someone he’s lately been turning into his specialist subject: William Shakespeare.The great poet is played here with genial sympathy by the film’s director, Kenneth Branagh, sporting a pretty outrageous false nose. Judi Dench is his wife Anne Hathaway, wearied into resilient impassivity by grief, the unfairness of life and an awful secret.”