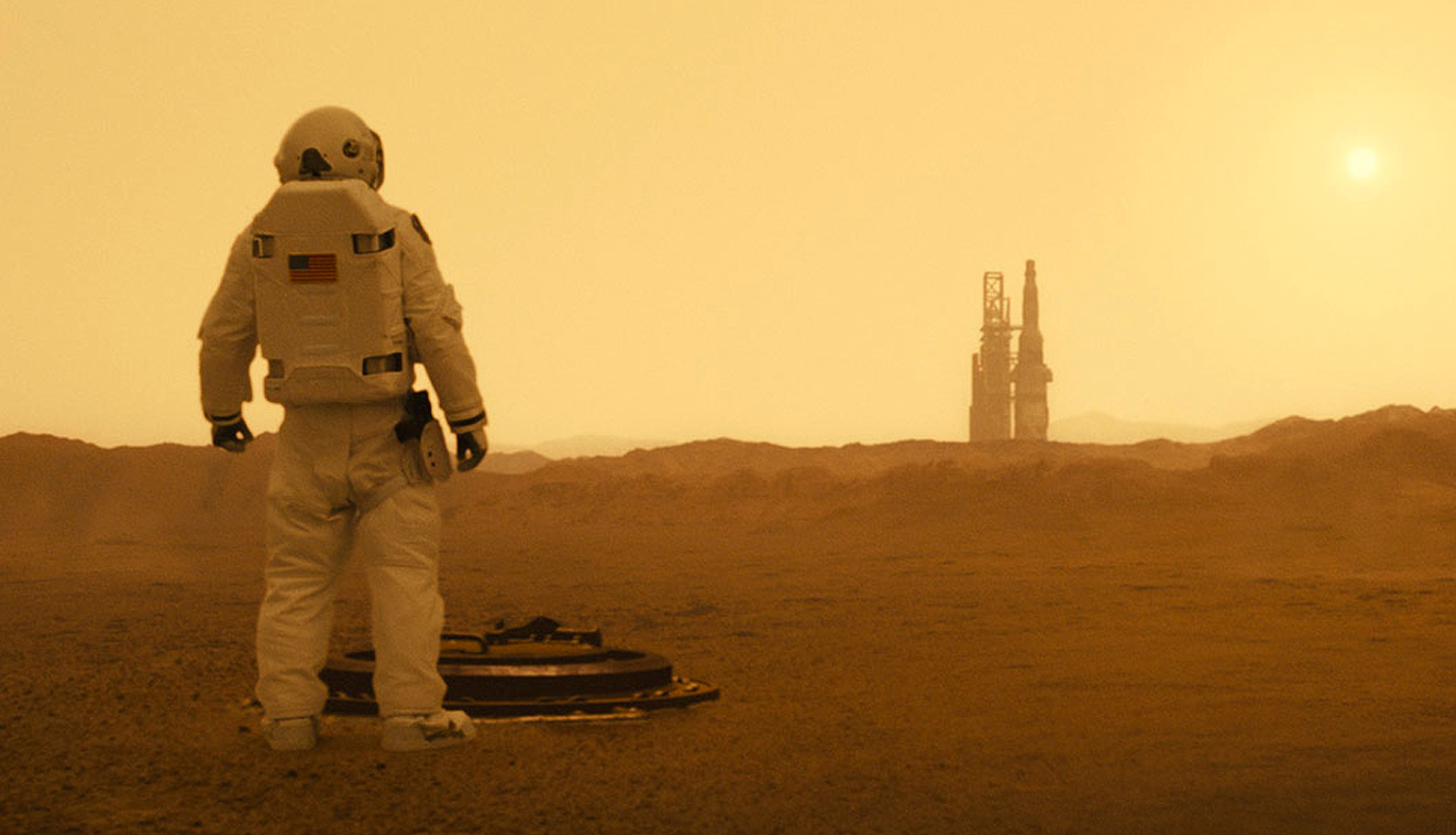 We haven’t shown a lot of Sci-Fi at Oakwood Cinema, but we thought this one deserved a screening. Ad Astra was released in 2019 to great reviews, and stars Brad Pitt as an astronaut in the ‘near future’ who has to go on a mission to find his father (played by Tommy Lee Jones) - a revered space explorer who was thought to have died many years ago.

With echoes of Apocalypse Now as well as the work of Terrence Malick, this is a story of self discovery and the need to confront the past, but it also contains some thrilling action sequences and is beautifully filmed by director James Gray.

Empire magazine gave Ad Astra a four star review, describing it as “...a fantastically well-staged adventure. It manages to ponder the existential questions facing humanity, and brings it back to the humanity we need to face. That, above the realistic depictions of space, is probably its real achievement.”