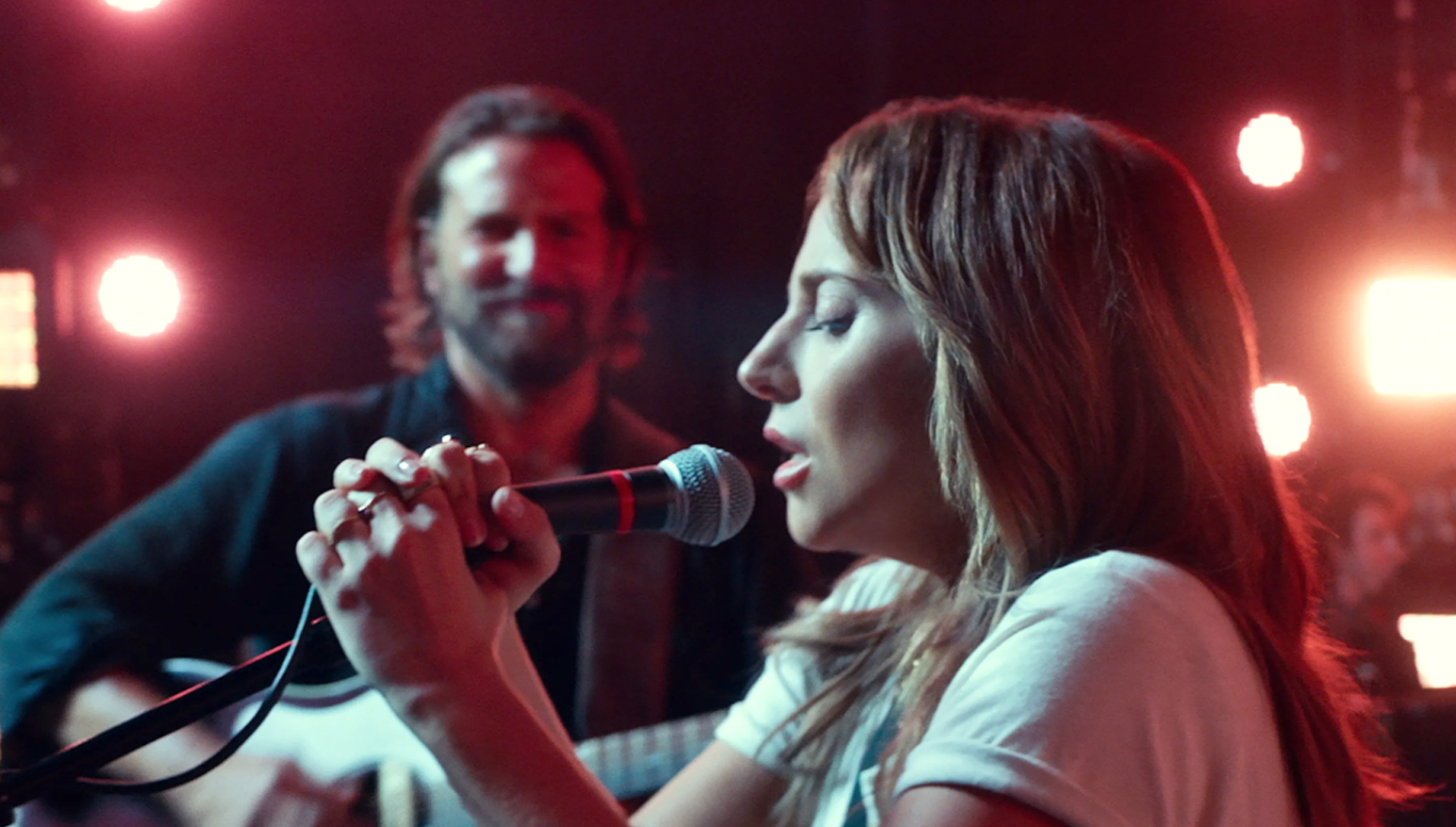 A Star is Born was one of the box office hits of 2018, featuring some fantastic performances and one of the best soundtracks in modern cinema (the song Shallow is nailed on for Oscar success).  Incredibly, this is the fourth iteration of the ‘A Star is Born’ story, and many of you will know the Judy Garland version from 1954 and Barbra Streisand's from 1976. The 2018 update is the best of the lot.  Director and actor Bradley Cooper does an excellent job both behind the camera and in front of it, but Lady Gaga steals the show with her mesmerising performance as Ally, the young singer discovered and promoted by Cooper’s aging and self-destructive rock star Jackson Maine.

The set piece concerts are thrilling and superbly atmospheric, and the domestic scenes which chart Ally’s rise to stardom and her changing relationship with her mentor are beautifully acted and emotionally wrought.
A Star is Born gathered great reviews, including this one from the New York Times: “This latest version is a gorgeous heartbreaker (bring tissues). Like its finest antecedents, it wrings tears from its romance and thrills from a steadfast belief in old-fashioned, big-feeling cinema. That it’s also a perverse fantasy about men, women, love and sacrifice makes it all the better.  Mr. Cooper’s smartest decision, other than casting Lady Gaga, is the absolute sincerity with which he’s taken on this material, in all its gorgeous, gaudy excess.”